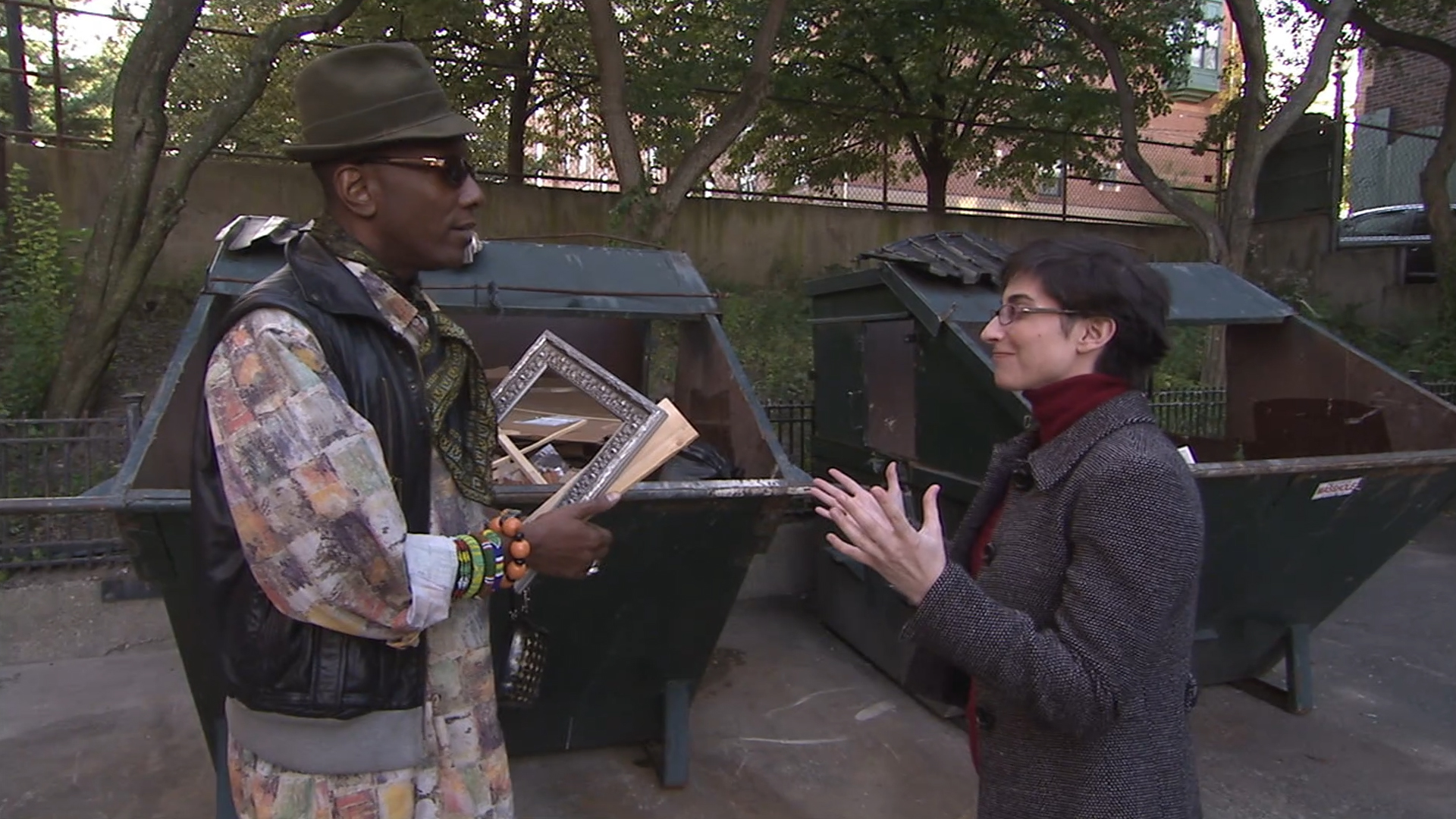 After the death of her newborn son, Chris filled the void by surrounding herself with possessions. Attention Deficit Disorder makes it impossible for her to focus long enough to clean up. She’s now at risk of losing custody of her daughters who are still living in the house. Dale is at risk of eviction from his city subsidized housing because his apartment is filled with “found objects” that he hopes to one day turn into works of art. After he repeatedly failed to meet deadlines for cleaning, the court began the process to stop his housing subsidy. He won’t be eligible for another three years and has no other place to go.