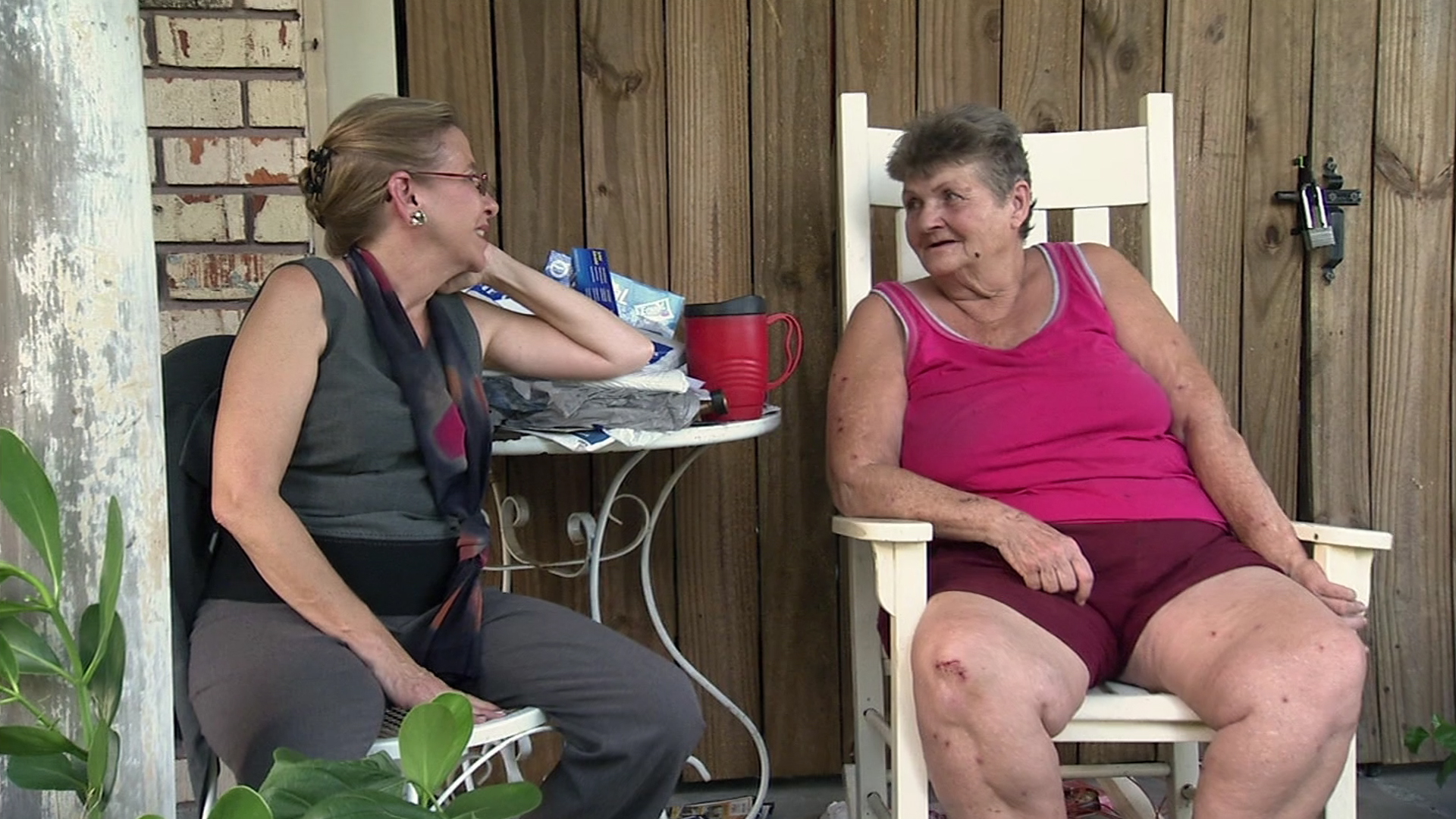 14 years ago Jason was removed from his mother Augustine’s home by Child Protective Services because of her hoarding. She was never able to clean up enough to have him return. Now, as an adult living on the other side of the country, he is filled with shame and resentment, but unable to turn his back on her. Her hoarding has become so severe that she has lived without water, gas, heat or appliances for the last four years–bathing only once a week at her sister’s house. Complaints from neighbors have instigated a court ordered clean-up and she is now facing fines and the threat of jail time. We follow Jason as he tries one last time to rescue his mother from the filth he escaped from years ago.