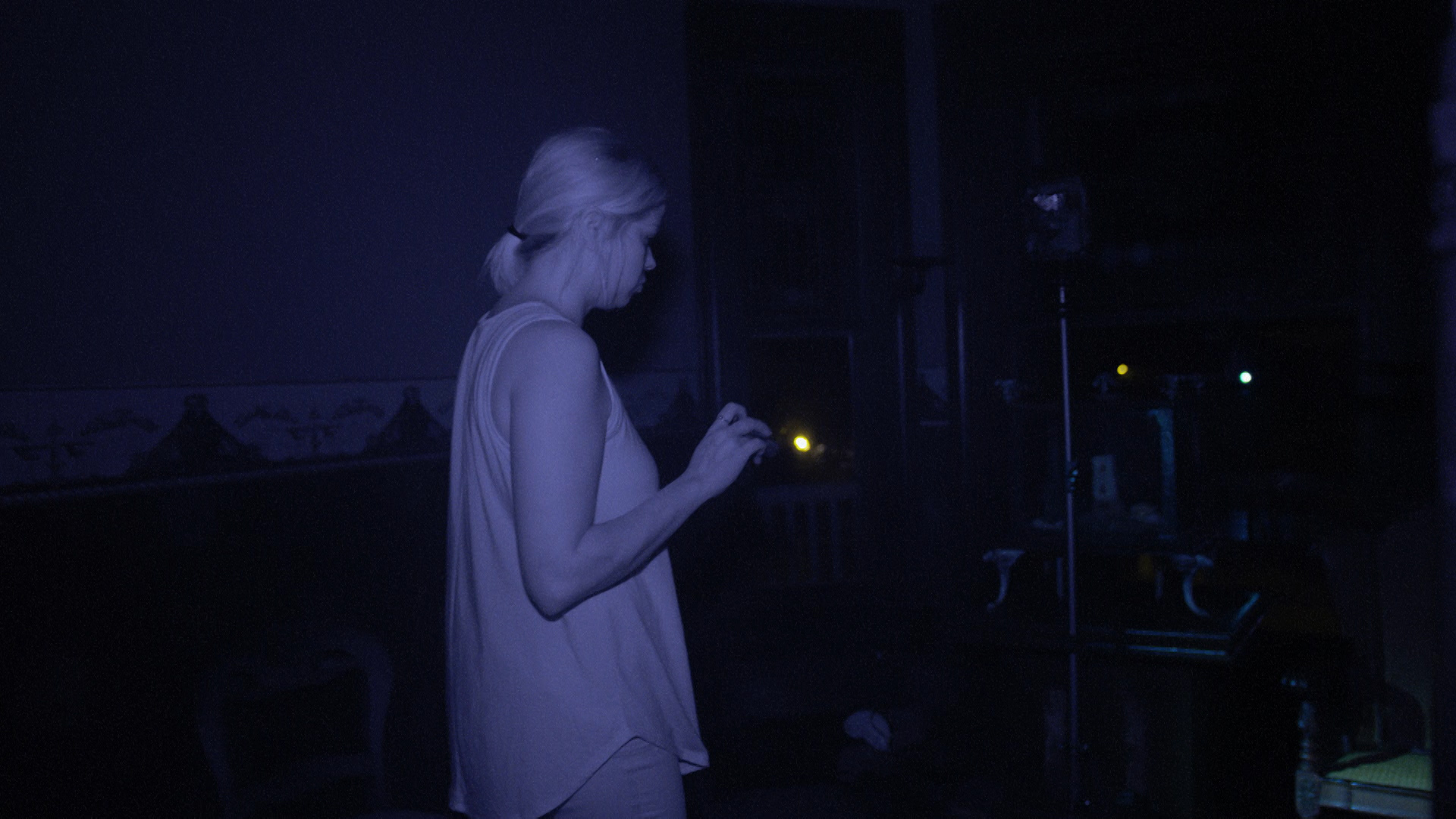 More than a century ago, when the Glenn House was built in the small town of Cape Girardeau, Missouri, it housed the family of David Glenn, a successful local businessman – until they tragically lost three of their infant children and later went bankrupt. Today, generations later, the historic residence still stands. A rise in disturbing paranormal activity, however, has prompted the local historical association’s president to reach out to Grant for help.