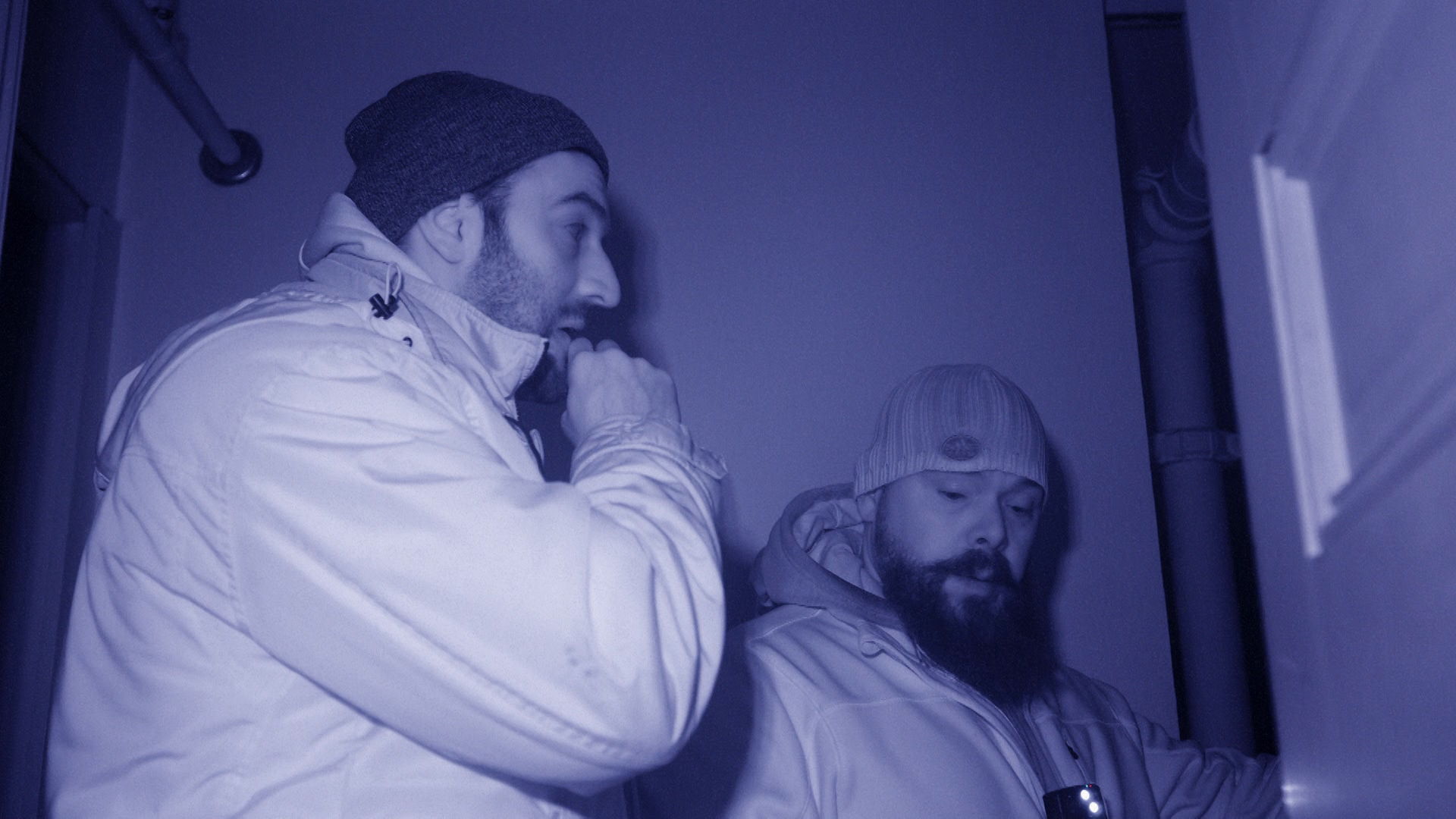 Between 1896 and 1899, countless fortune seekers set out on a voyage to the Klondike region of North America in search of gold. Many had to pass through the small and secluded town of Haines, Alaska. For some, however, Haines was the end of the journey as many lost their lives due to extreme weather conditions, starvation, or bloody conflicts. Due to the violence and disorder, the government established a military outpost to keep the peace. Today, the outpost remains and has since been converted, in part, into a hotel called Hotel Halsingland, where concerning paranormal activity is now being reported. After being contacted by Skylar, a current employee at the hotel, the team agree to trek to Haines where no paranormal investigator has ever investigated.