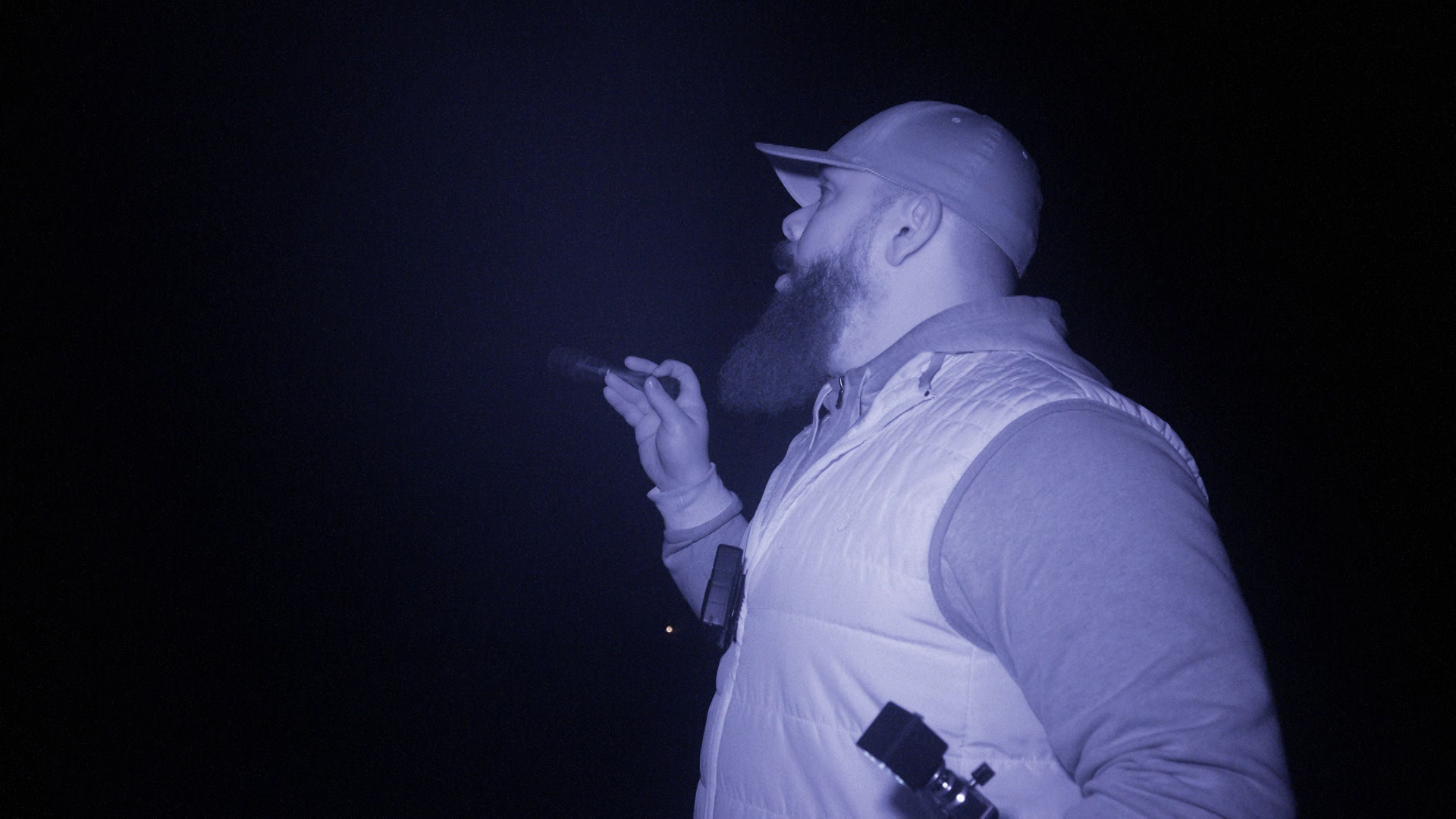 Isolated deep in the wilderness of Southern New Mexico, Fort Stanton was originally established in the 19th century as a military post, then later it was converted to a tuberculosis hospital to help combat the epidemic that swept the country at the turn of the century. Thousands are believed to have died and been buried on site. Though no longer in use, it has been preserved as a cherished historical landmark. Disturbing reports of paranormal activity date back to the 1940s, but a recent uptick in claims has the Deputy Director of New Mexico historic sites worried about the safety of the two lone staff members that live on site. He has reached out to the Ghost Hunters for help.