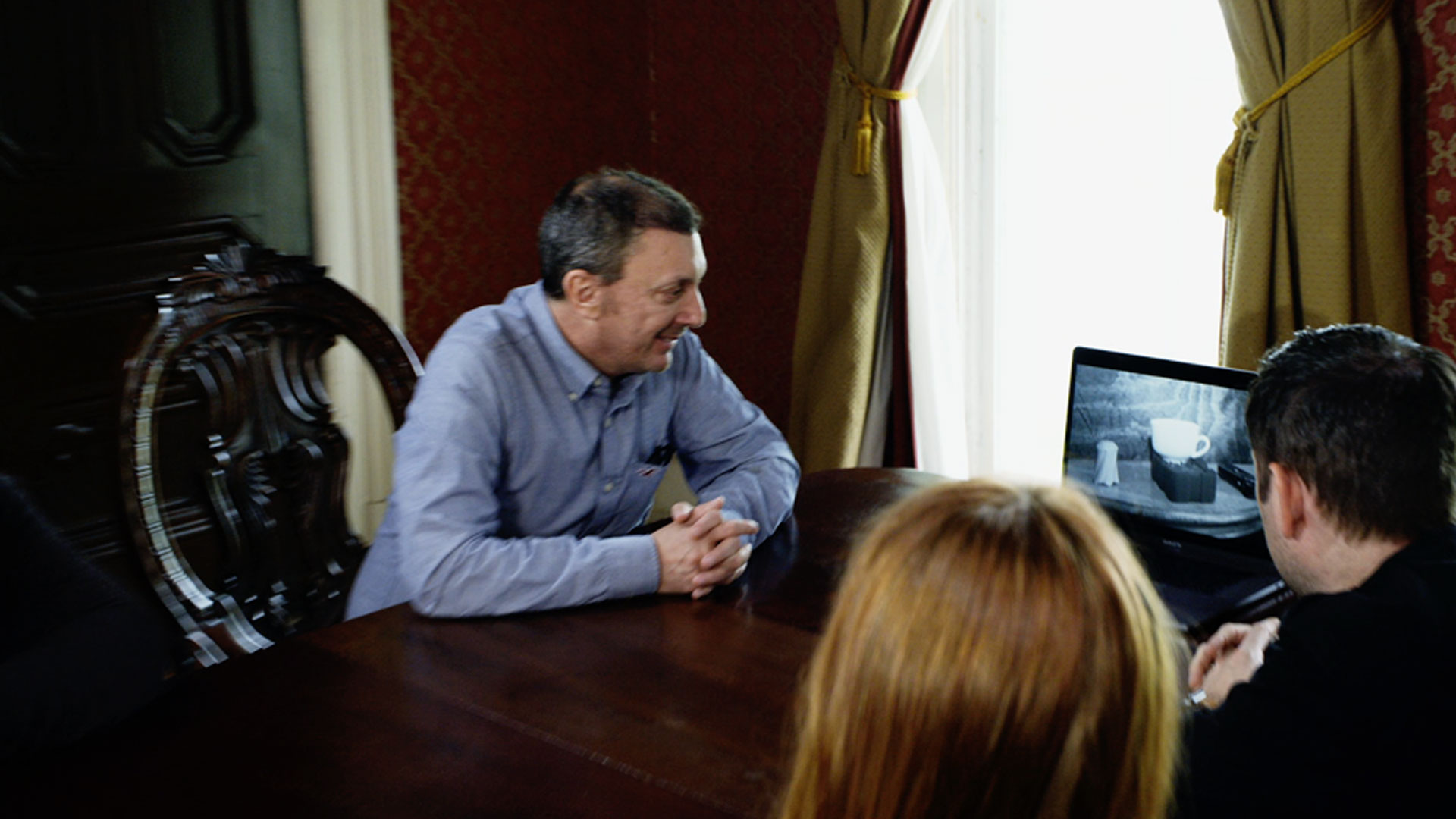 The Lady in the Window

The team travels to Albion, NY to help a home renovator whose dream project now has him living inside a nightmare. After being mysteriously drawn to a sprawling estate in ruins, Tony spent the past 12 years restoring the crumbling property to its former mid-19th century glory. As he diligently worked to complete his vision, paranormal activity and a chilling photograph of an apparition in the attic window led Tony to decide it was time to move on. Now he’s convinced that something or someone doesn’t want to let him go. Then, Grant and his team spring into action as they learn about a tale of warring wives and tragic death on the property that has them believing the home may be haunted by one of its former matriarchs. Will they find the answers the homeowner needs? Or will they uncover a spirit’s secret agenda that will change his life forever?