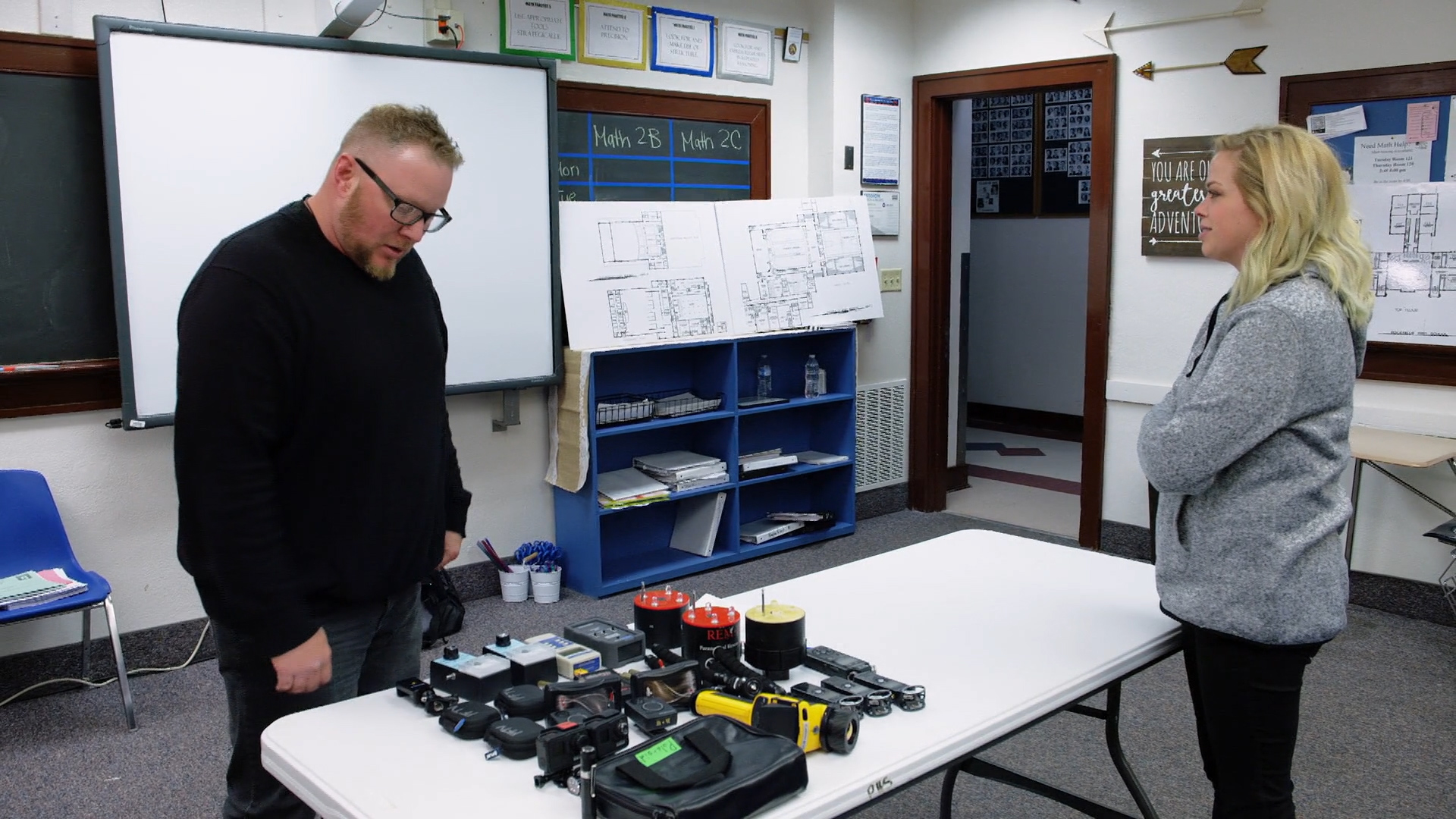 The Ghost Hunters are back! Original founding member, Grant Wilson, returns with a new team of investigators. In their very first case, Grant is contacted by the principal of a century-old high school in Pocatello, Idaho that has long been rumored to be haunted. During her tenure, the principal has dismissed many of these rumors as mere urban legends. However, when the school’s security cameras capture an unexplained electrical disturbance followed by what appears to be a ghostly apparition in the hallway, she begins to fear there may be some truth to the local legends. Might Pocatello High School truly be haunted? Or is there some other explanation? The Ghost Hunters are on the case to investigate.