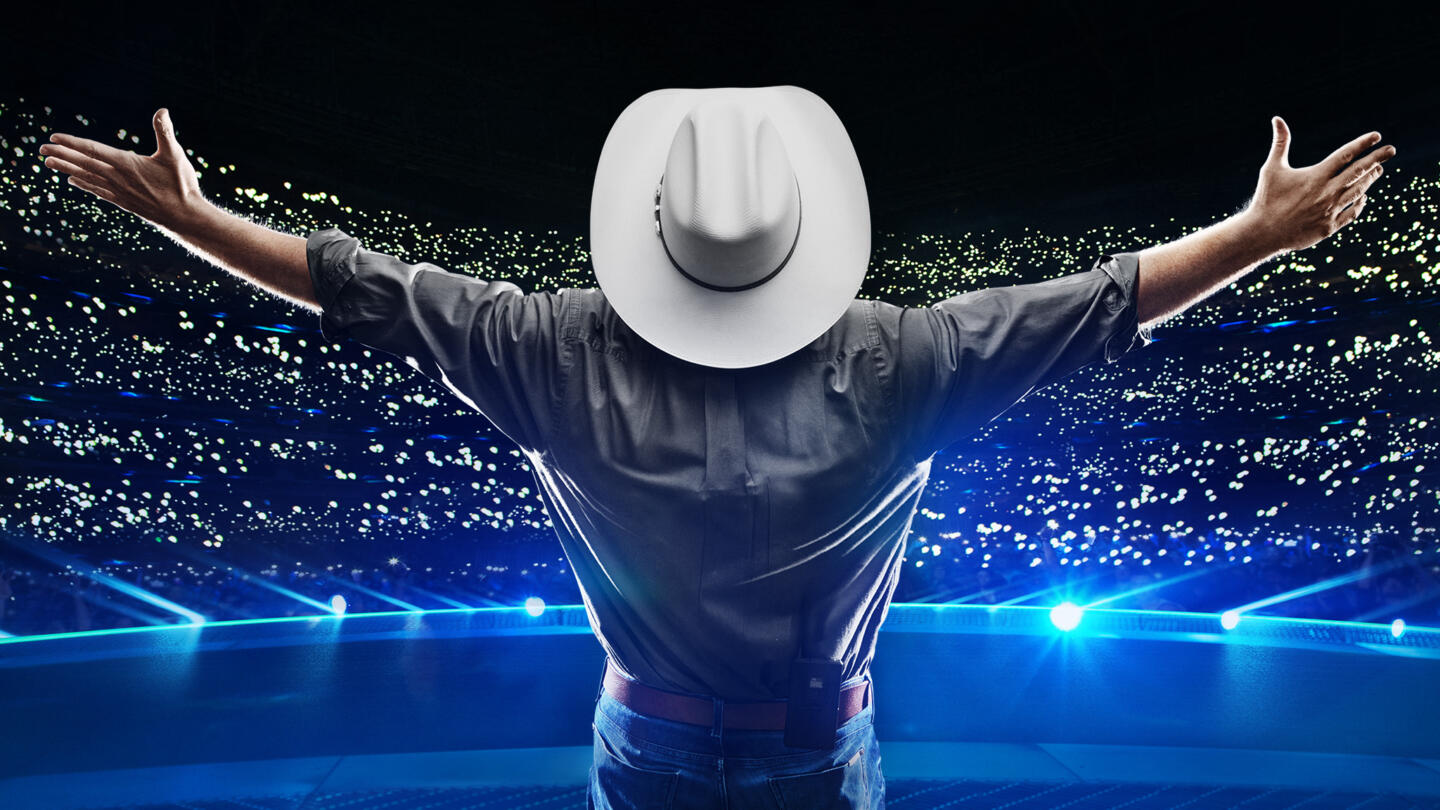 Garth Brooks: The Road I'm On

A&E Network’s genre-defining, Emmy Award-winning ‘Biography’ franchise presents the definitive documentary highlighting the prolific career of Garth Brooks, the best-selling solo artist of all time. “Garth Brooks: The Road I’m On” offers an intimate look into Brooks’ life as a musician, father, and man as well as the moments that have defined his decade-spanning career and seminal hit songs.

The two-part documentary chronicles Garth’s life and career from his early days playing gigs at college bars in Oklahoma and his first unsuccessful trip to Nashville to his record-breaking world tours and balancing family life with global fame. The special highlights the deeply personal journey and profound legacy of a genre-defining musical figure for the first time. In addition to exclusive interviews with Garth telling his life story for the first time, the documentary features never-before-seen interviews with Trisha Yearwood, Billy Joel, Keith Urban, George Strait, James Taylor, friend and original bandmate Ty England, songwriter Tony Arata as well as many others from Brooks’ personal and musical family. The documentary will also showcase unprecedented access to the six-time CMA Entertainer of the Year’s current record-setting stadium tour and delve into the stories behind his seven RIAA Diamond Award-winning albums.

How Garth Brooks' Humble Oklahoma Roots Drove Him to Succeed
By submitting your information, you agree to receive emails from A&E and A+E Networks. You can opt out at any time. You must be 16 years or older and a resident of the United States. More details:
Follow #GarthBio