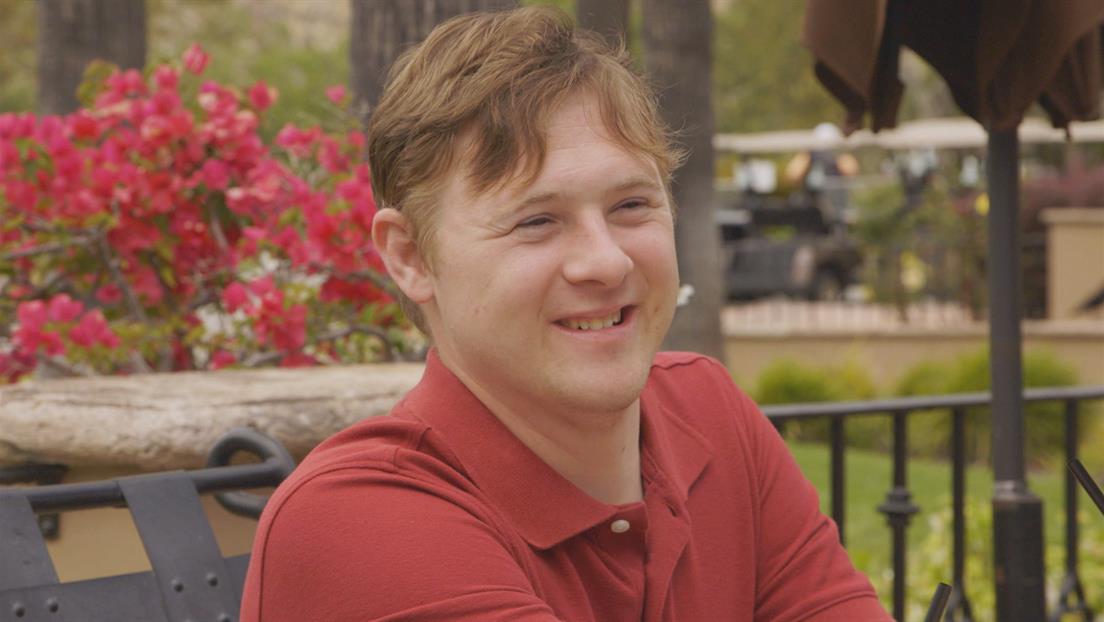 The dads reveal their plans for Steven and Sean to be roommates. Sean is adamant that he doesn’t want a roommate until he finds he can’t afford his dream house on his own. John tries out a new song he hasn’t quite mastered at a fundraiser. Megan comes to LA for a job interview at Best Buddies and makes plans for a future with her friends, independent of her mother.

By submitting your information, you agree to receive emails from A&E and A+E Networks. You can opt out at any time. More details:
Follow #BornThisWay