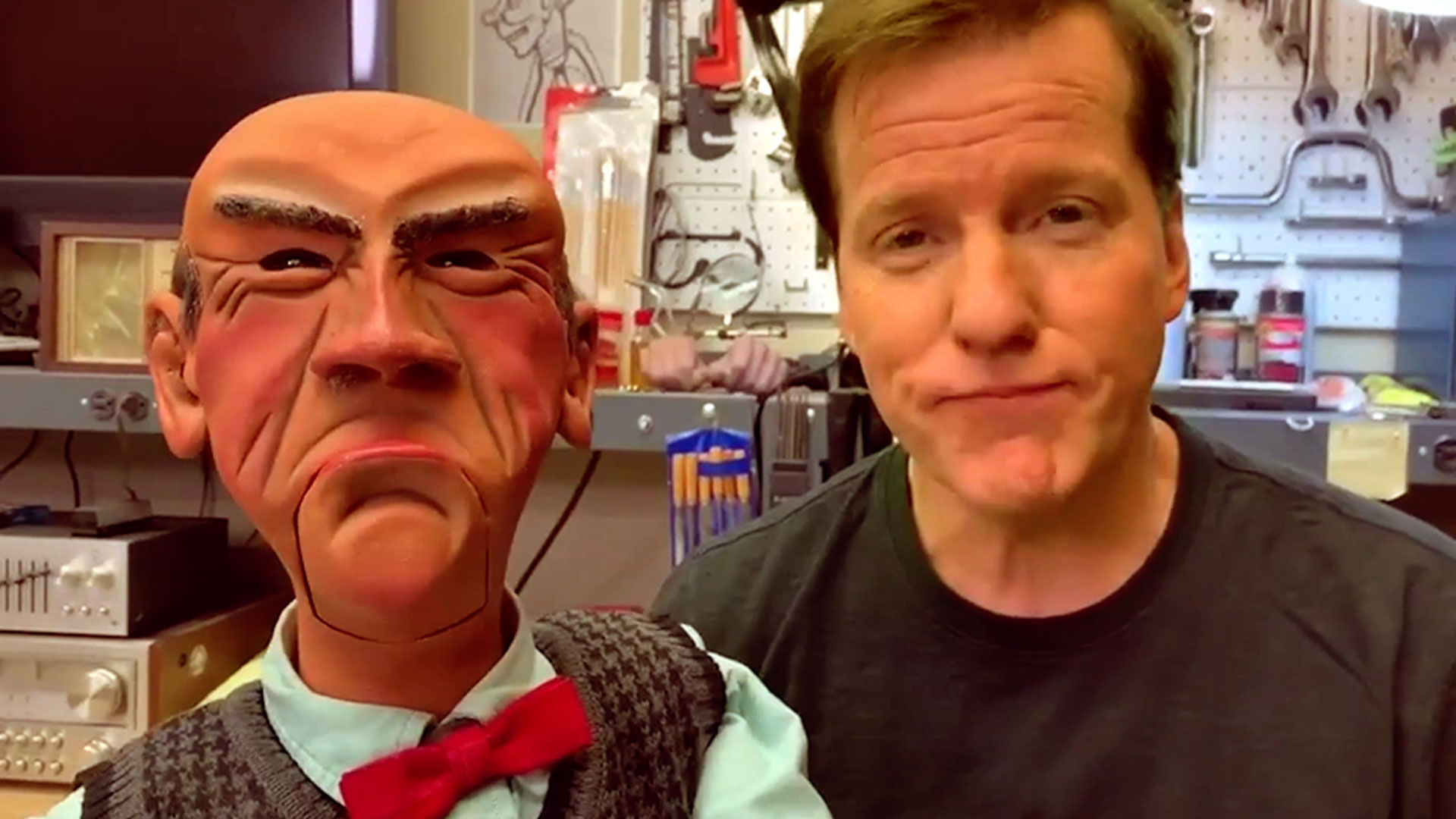 Jeff Dunham has entertained millions of people across the globe through his record setting comedy specials and mega-popular live performances. He has legions of loyal fans, millions of views on his YouTube channel and has single-handedly done the seemingly impossible: made ventriloquism hip again. While he’s lived most of the past 30 years in the spotlight, the man dubbed as “America’s Favorite Comedian” has led a life that few have been privy to. “Jeff Dunham: Talking Heads” provides an intimate and in-depth portrait of a man whose drive, perseverance and competitive spirit has kept him at the top of his game for decades. Dunham himself will bring viewers on the road with him in a new interview in his hometown while his family, friends and other insiders will sit down to discuss the man behind the success. The two hour special will feature exclusive photos and performance video from Dunham’s personal archive and interviews with Howie Mandel and Jay Leno.

By submitting your information, you agree to receive emails from A&E and A+E Networks. You can opt out at any time. You must be 16 years or older and a resident of the United States. More details:
Follow #BiographyFarley