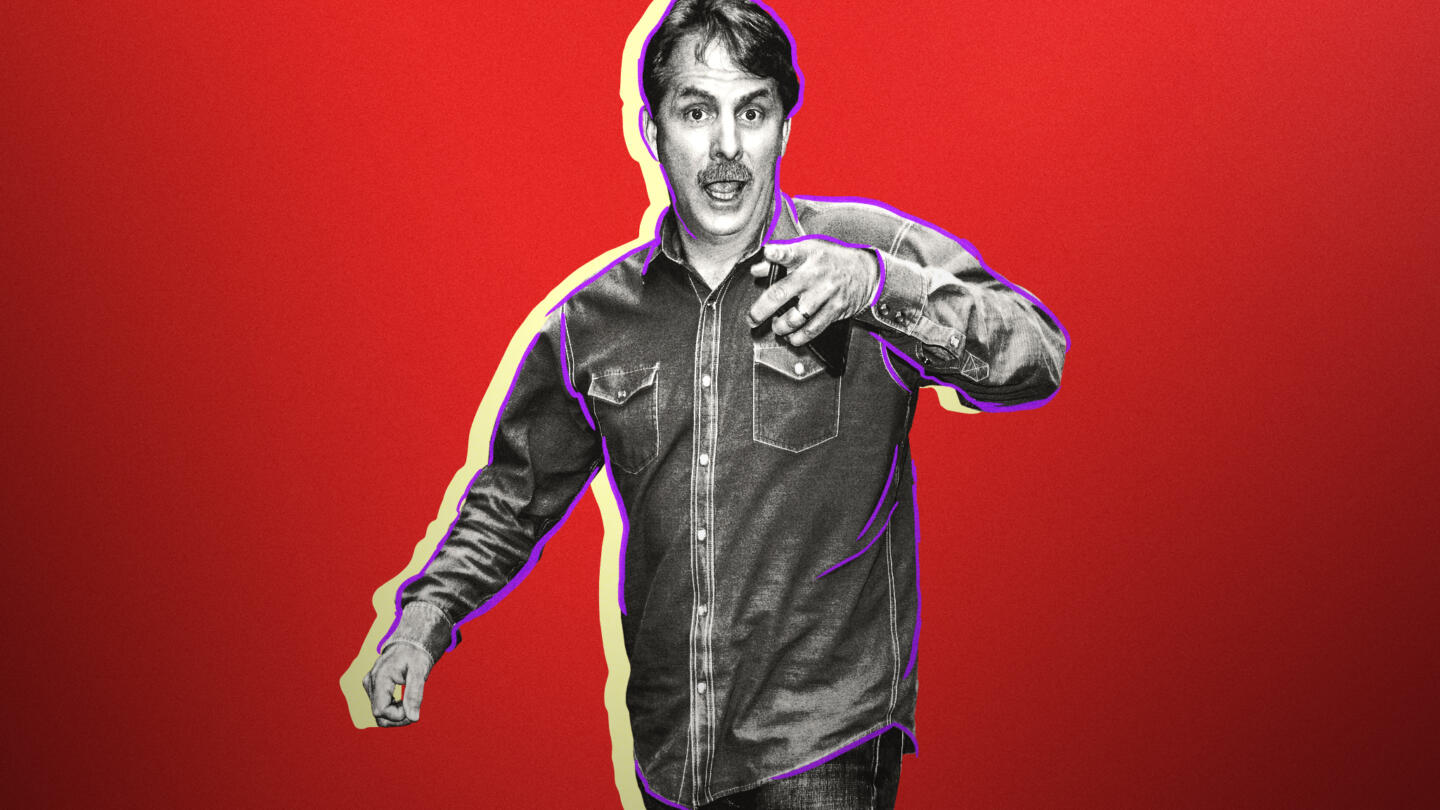 Part of the award-winning Biography series, A&E Network will premiere three new documentaries exploring the lives and careers of comedy giants Chris Farley, Jeff Dunham and Jeff Foxworthy. Airing across two days, the specials will delve deep into the careers and personal lives of these dynamic performers to give viewers an insider’s look at what it took for each to reach the top.

“Chris Farley: Anything for a Laugh”
In his all-too-brief career, Chris Farley connected viscerally with audiences, creating hilarious characters that have stood the test of time. Beginning in the Midwest, Farley moved his way through the Chicago improv and sketch comedy scene at IO and Second City. He broke through as a cast member of “Saturday Night Live” and later starred in several iconic big screen comedies. However, behind the over-the-top stage presence were insecurities that were deeply tied to his addictive personality. “Biography: Chris Farley – Anything for a Laugh” examines Farley’s tragically short life, both the amped-up force of nature in front of the camera and shy, childlike figure people knew behind the scenes. The two-hour special will utilize rare personal photos and videos, and feature new interviews with John Goodman, Al Franken, Kevin Nealon, Tom Arnold, Bobby Moynihan, Joel Murray, Kevin Farley, Brian Stack, Holly Wortell and Fred Wolf.

“Jeff Dunham: Talking Heads”
Jeff Dunham has entertained millions of people across the globe through his record setting comedy specials and mega-popular live performances. He has legions of loyal fans, millions of views on his YouTube channel and has single-handedly done the seemingly impossible: made ventriloquism hip again. While he’s lived most of the past 30 years in the spotlight, the man dubbed as “America’s Favorite Comedian” has led a life that few have been privy to. “Biography: Jeff Dunham – Talking Heads” provides an intimate and in-depth portrait of a man whose drive, perseverance and competitive spirit has kept him at the top of his game for decades. Dunham himself will bring viewers on the road with him in a new interview in his hometown while his family, friends and other insiders will sit down to discuss the man behind the success. The two hour special will feature exclusive photos and performance video from Dunham’s personal archive and interviews with Howie Mandel and Jay Leno.

“Jeff Foxworthy: Stand Up Guy”
Jeff Foxworthy became one of comedy’s biggest success stories by subverting Southern stereotypes and giving self-proclaimed “rednecks” permission to laugh at themselves. His brand of relatable humor has made him a household name, yet his personal life and story remains obscured from those outside his inner circle. “Biography: Jeff Foxworthy – Stand Up Guy” will bring Foxworthy together with his close friends of more than 30 years – fellow comedians Kathleen Madigan, Ron White and Larry the Cable Guy – for an informal conversation about his life and how his family, friends and faith helped him get to where he is today. The one hour special will feature rarely seen photos and videos from Foxworthy’s personal archive and additional interviews with his manager Larry Burns and Jay Leno.

Comedy Giants on Biography
By submitting your information, you agree to receive emails from A&E and A+E Networks. You can opt out at any time. You must be 16 years or older and a resident of the United States. More details:
Follow #BiographyFarley