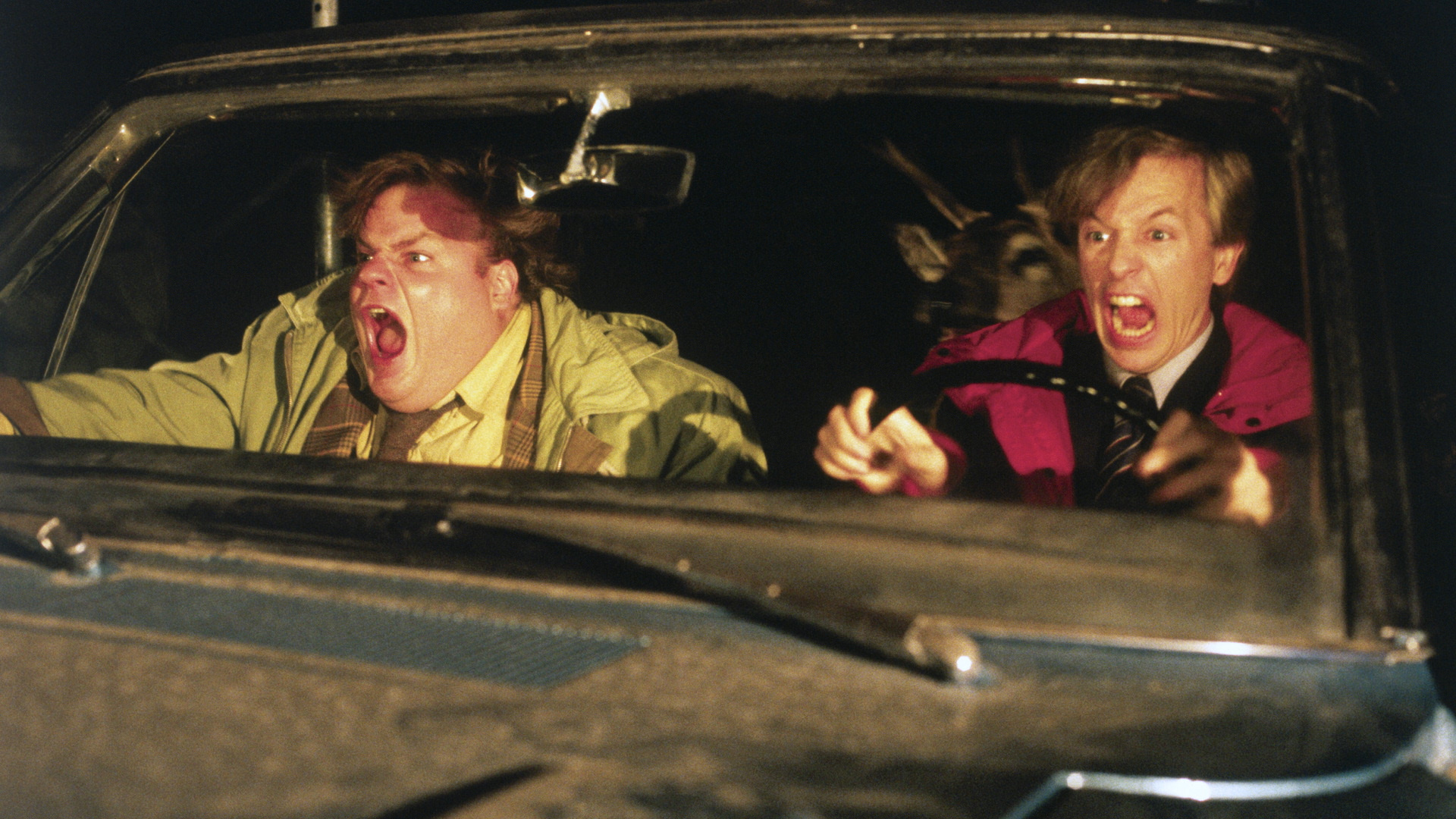 Chris Farley: Anything for a Laugh

In his all-too-brief career, Chris Farley connected viscerally with audiences, creating hilarious characters that have stood the test of time. Beginning in the Midwest, Farley moved his way through the Chicago improv and sketch comedy scene at IO and Second City. He broke through as a cast member of Saturday Night Live and later starred in several iconic big screen comedies. However, behind the over-the-top stage presence were insecurities that were deeply tied to his addictive personality. We’ll examine Farley’s tragically short life, both the amped-up force of nature in front of the camera and shy, childlike figure people knew behind the scenes. The two-hour special will utilize rare personal photos and videos, and feature new interviews with John Goodman, Al Franken, Kevin Nealon, Tom Arnold, Bobby Moynihan, Joel Murray, Kevin Farley, Brian Stack, Holly Wortell and Fred Wolf.

By submitting your information, you agree to receive emails from A&E and A+E Networks. You can opt out at any time. You must be 16 years or older and a resident of the United States. More details:
Follow #BiographyFarley