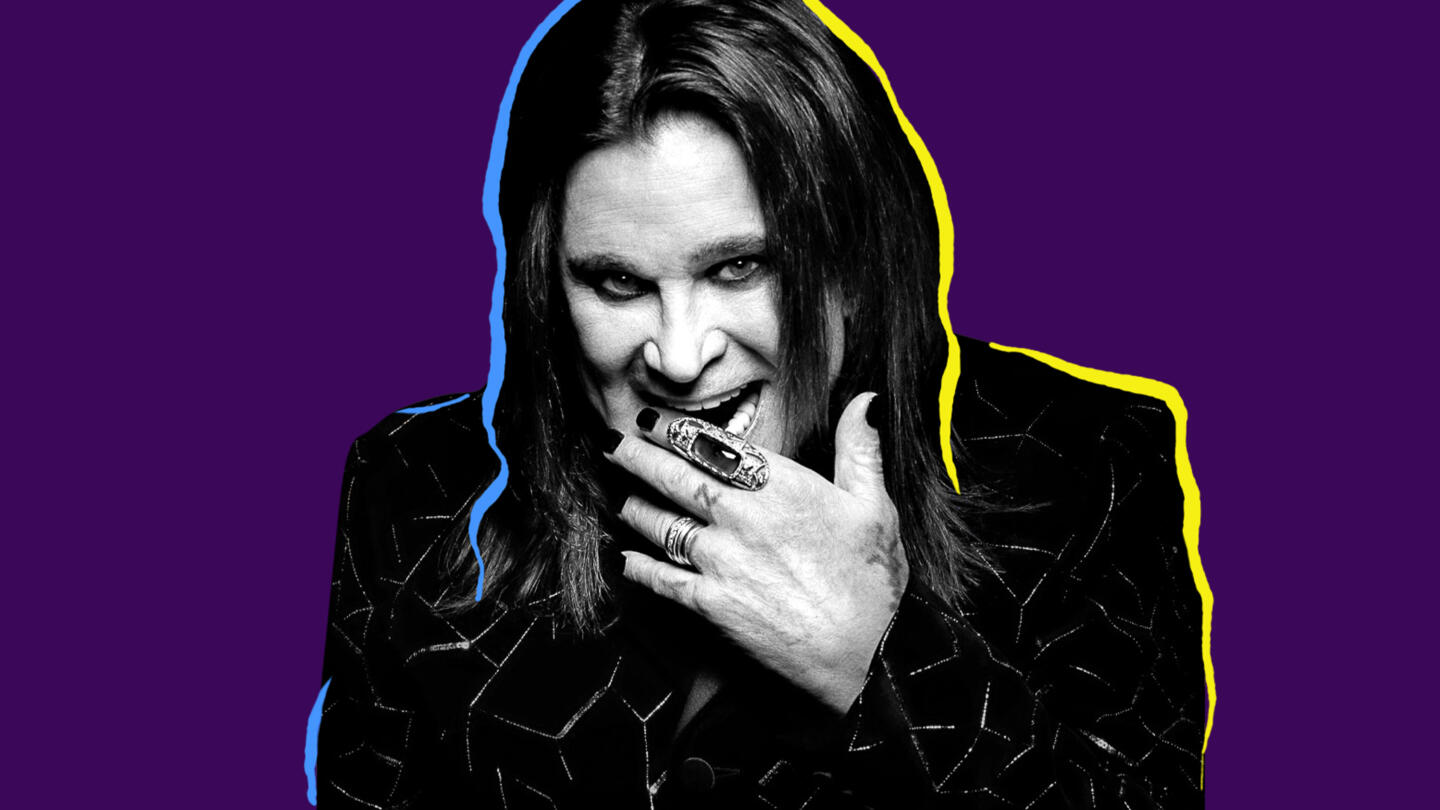 “Biography: The Nine Lives of Ozzy Osbourne” traces Ozzy’s life from his childhood in poverty and time in prison, to fronting legendary Rock and Roll Hall of Fame inductees Black Sabbath and successful Grammy Award-winning solo career, to one of rock’s elder statesmen and a loveable 21st century television dad. The two-hour documentary explores how Ozzy has continually reinvented himself and his career to propel himself toward greater success.

As Ozzy turns 70, he reflects on the intimate details of his successes, failures, and his unique ability for survival and perseverance—including never-before-seen interviews about his recent Parkinson’s diagnosis.

Ozzy and Jack's World Detour
By submitting your information, you agree to receive emails from A&E and A+E Networks. You can opt out at any time. You must be 16 years or older and a resident of the United States. More details: