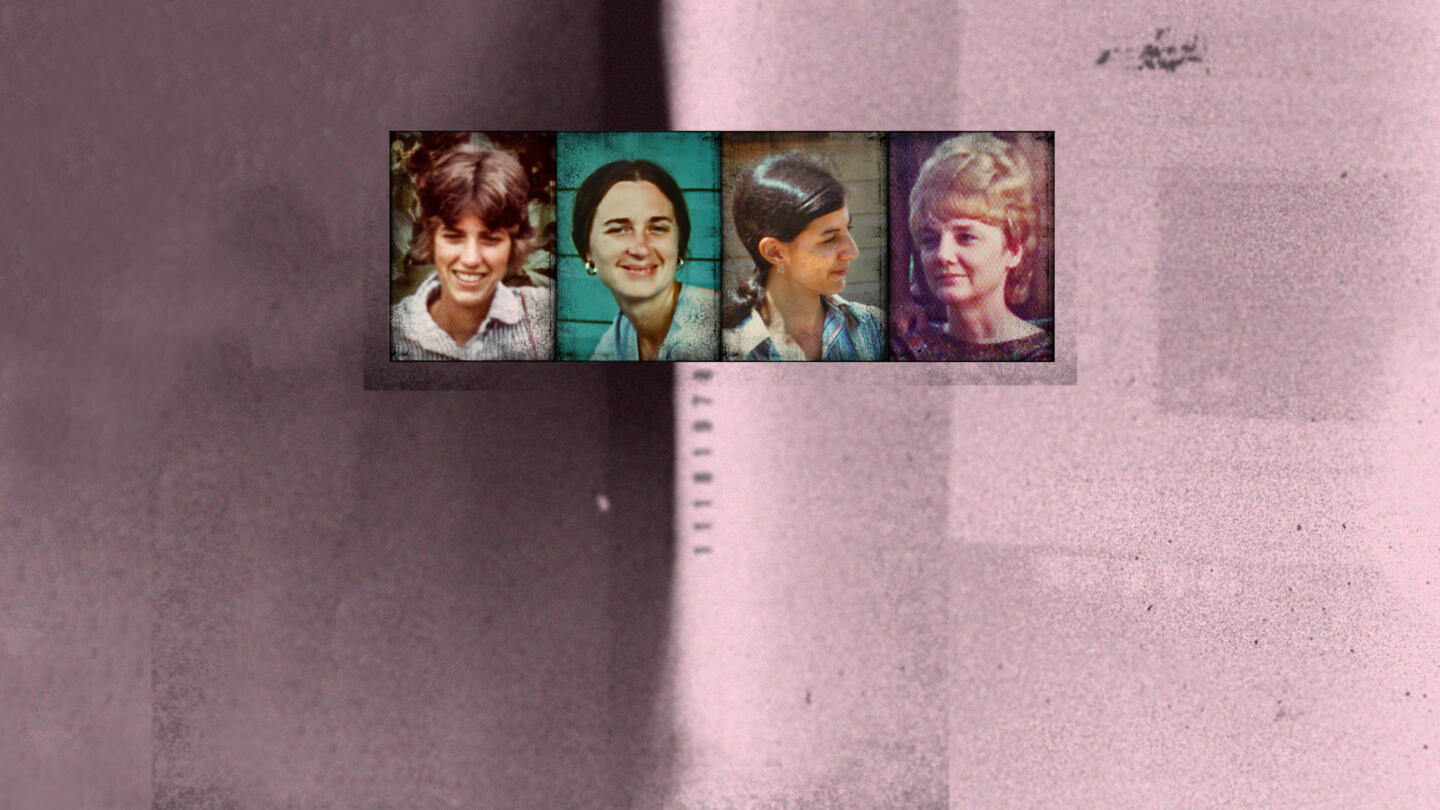 Jonestown: The Women Behind the Massacre

The powerful two-hour special “Jonestown: The Women Behind The Massacre,” focuses on four women in Jim Jones’ inner circle who helped plan the 1978 Jonestown Massacre, one of the largest murder-suicide events in modern history which left 918 men, women and children dead.

The special will explore the influence that Jones’ wife Marceline Jones and mistresses Carolyn Layton, Maria Katsaris and Annie Moore had on The People’s Temple and its tragic end.

Drawing on exclusive interviews with Jonestown survivors and family members, including Jones’ biological son, as well as never-before-seen archival footage, photos, audio recordings, and the women’s personal letters, the documentary gives an intimate look into their roles within the church from its earliest days in Indiana to its expansion into northern California and finally its disastrous end in the secluded jungle of Guyana.

Was Jonestown a Mass Suicide or a Mass Murder?

What Was It Like to Die of Cyanide Poisoning at Jonestown?
By submitting your information, you agree to receive emails from A&E and A+E Networks. You can opt out at any time. You must be 16 years or older and a resident of the United States. More details: