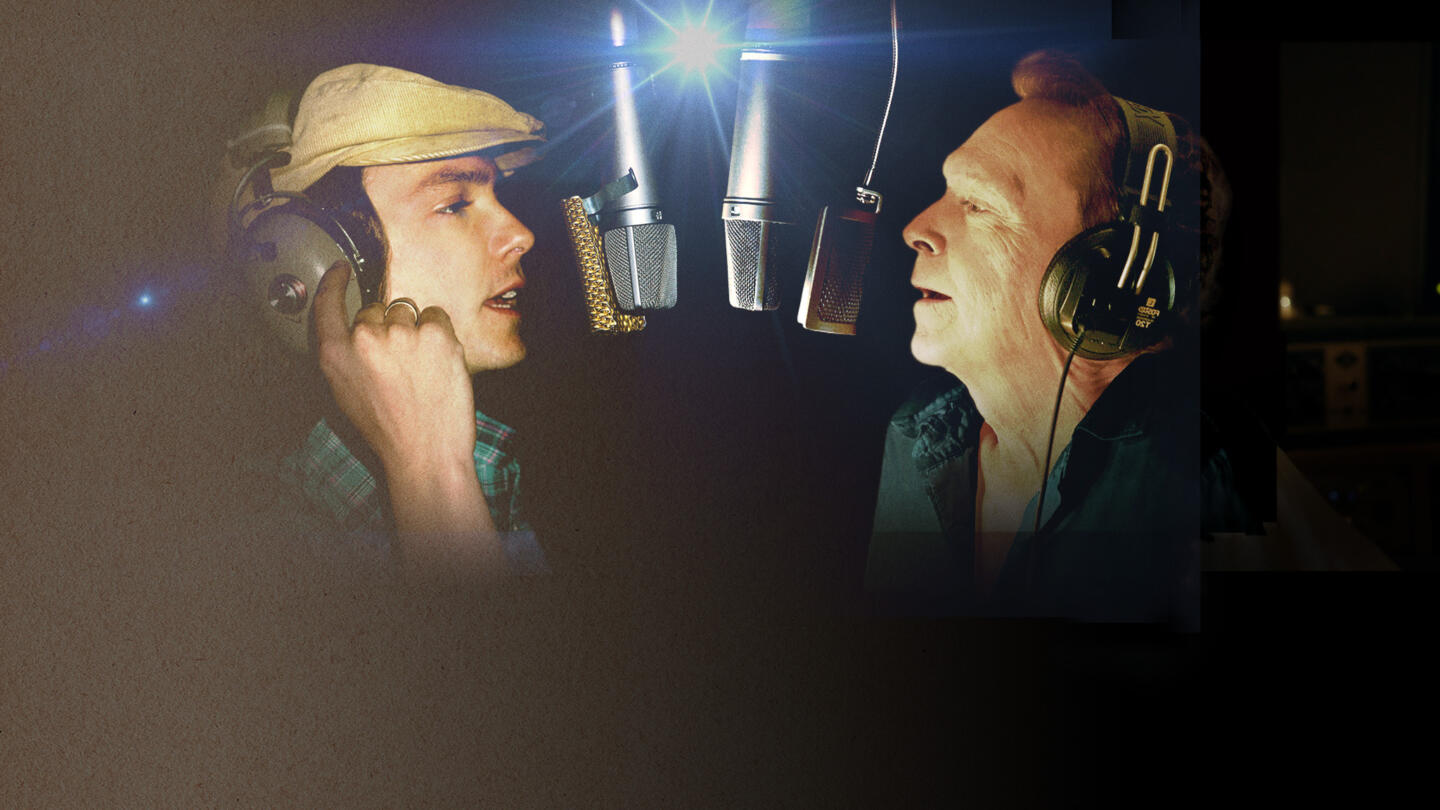 The original ‘Biography’ documentary special “David Cassidy: The Last Session,” intertwines an intimate biography of the late David Cassidy as told through his own words in never-before-heard audio tapes from 1976 with a raw and poignantly filmed final recording session. Grappling with the onset of dementia and headed into the studio to record a tribute to his father, Jack Cassidy, David invited a documentary film crew to chronicle the journey. During production David fell gravely and unexpectedly ill and it was during this time, he revealed to producers that his struggle with alcoholism had continued up through the recording session, and that his doctors had concluded that alcohol poisoning had likely been the chief cause of his tragic health decline, including his dementia. He would tragically pass away a few weeks later.

David Cassidy
By submitting your information, you agree to receive emails from A&E and A+E Networks. You can opt out at any time. You must be 16 years or older and a resident of the United States. More details: