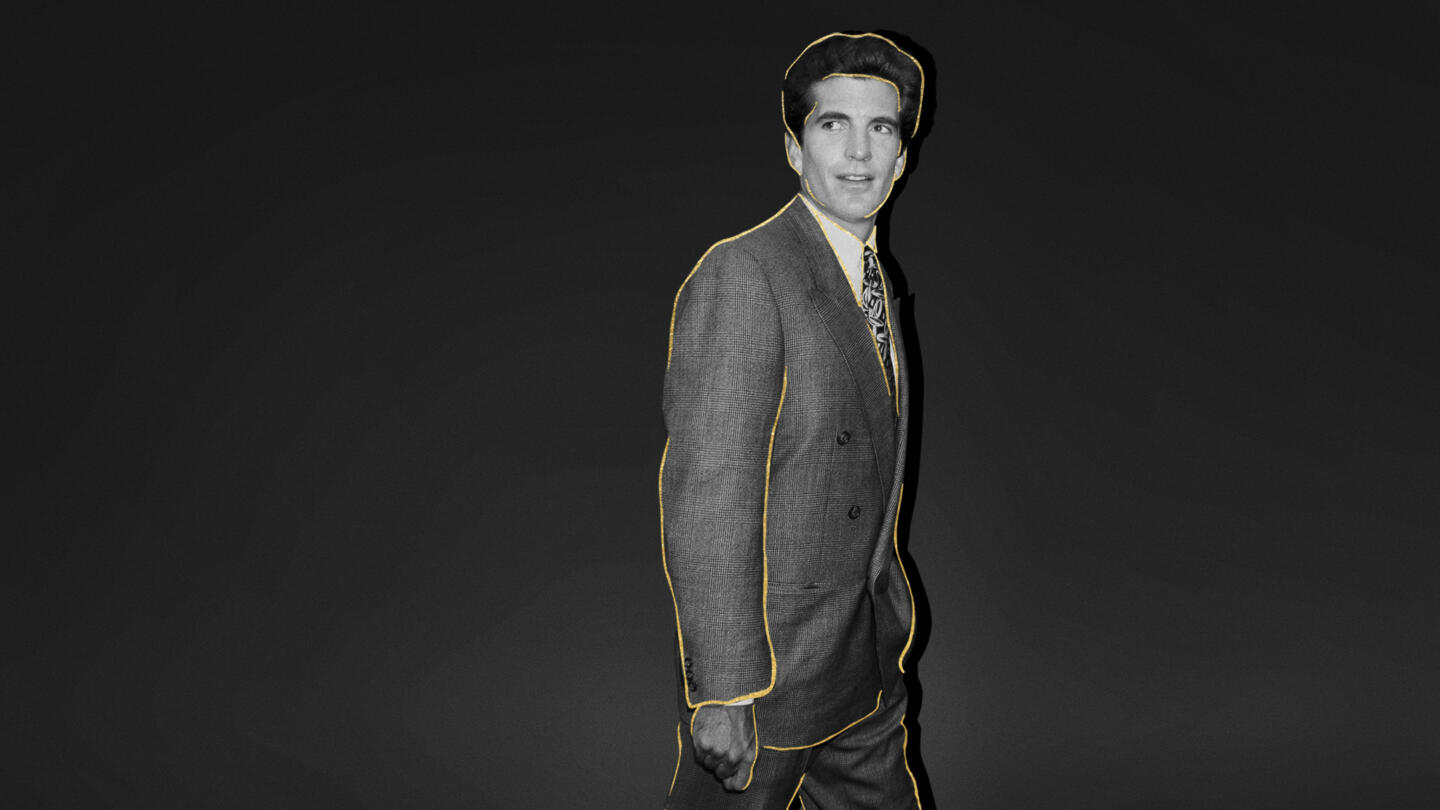 July 16, 2019 marks the 20-year anniversary of John F. Kennedy Jr.’s death. This two-hour documentary special, airing on the anniversary, reframes the last year of his life in an entirely new way. Inspired by Steven M. Gillon’s upcoming book, America’s Reluctant Prince: The Life of John F. Kennedy Jr., this captivating special is the most substantive documentary to date and includes convincing new evidence regarding his political aspirations before his untimely death. This compelling documentary shines an unexpectedly poignant light on 1999, his last year, as he coped with the fatal illness of his closest friend and cousin, Anthony Radziwill, struggled to save his marriage and tried to rescue his political magazine, George.

With the guidance of historian and longtime friend Steven M. Gillon, along with never-before-seen footage and the recollections of Anthony Radziwill’s widow, Carole Radziwill who is speaking in-depth for the first time, a new story emerges. As the story unfolds, viewers are given a behind the scenes look at memorable moments in JFK Jr.’s life including his speech at the 1988 DNC convention with never-before-broadcast footage of Kennedy rehearsing for the event, exclusive stories and photos from his wedding, reflections on George and more.

The Last Days of JFK Jr.
By submitting your information, you agree to receive emails from A&E and A+E Networks. You can opt out at any time. You must be 16 years or older and a resident of the United States. More details: