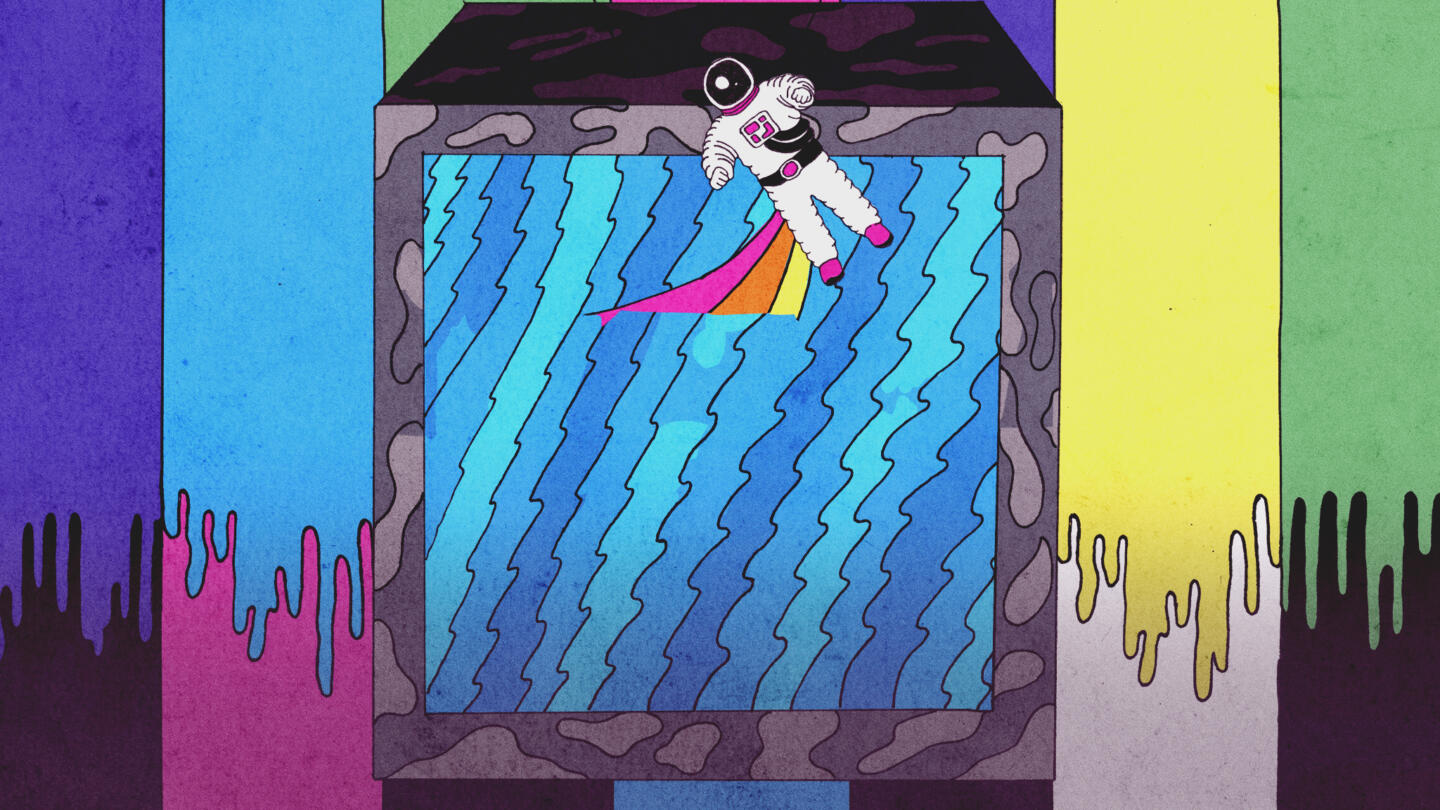 Biography: I Want My MTV

“Biography: I Want My MTV” charts the rise of a cultural phenomenon that came to define a generation: MTV. What started during the nascent days of cable television as a scrappy, playful music video lineup, rapidly evolved into a reflection of American youth culture. As MTV came of age, the network pushed the boundaries of art, sex, gender and race, while cementing its image to celebrity. And when the information revolution raged, MTV was at the forefront exploring new technologies.

“I Want My MTV” weaves together exclusive interviews with the network’s founders and VJs, artists and journalists, along with rarely seen archival footage and outtakes, including an interview with the late David Bowie that was never broadcast on television. The documentary, which premiered at Tribeca Film Festival in 2019 and became a crowd favorite at festivals around the world, details the story of a network that evokes youth for a generation now grown, and influenced the global media landscape for decades to come.

Read More
By submitting your information, you agree to receive emails from A&E and A+E Networks. You can opt out at any time. More details: