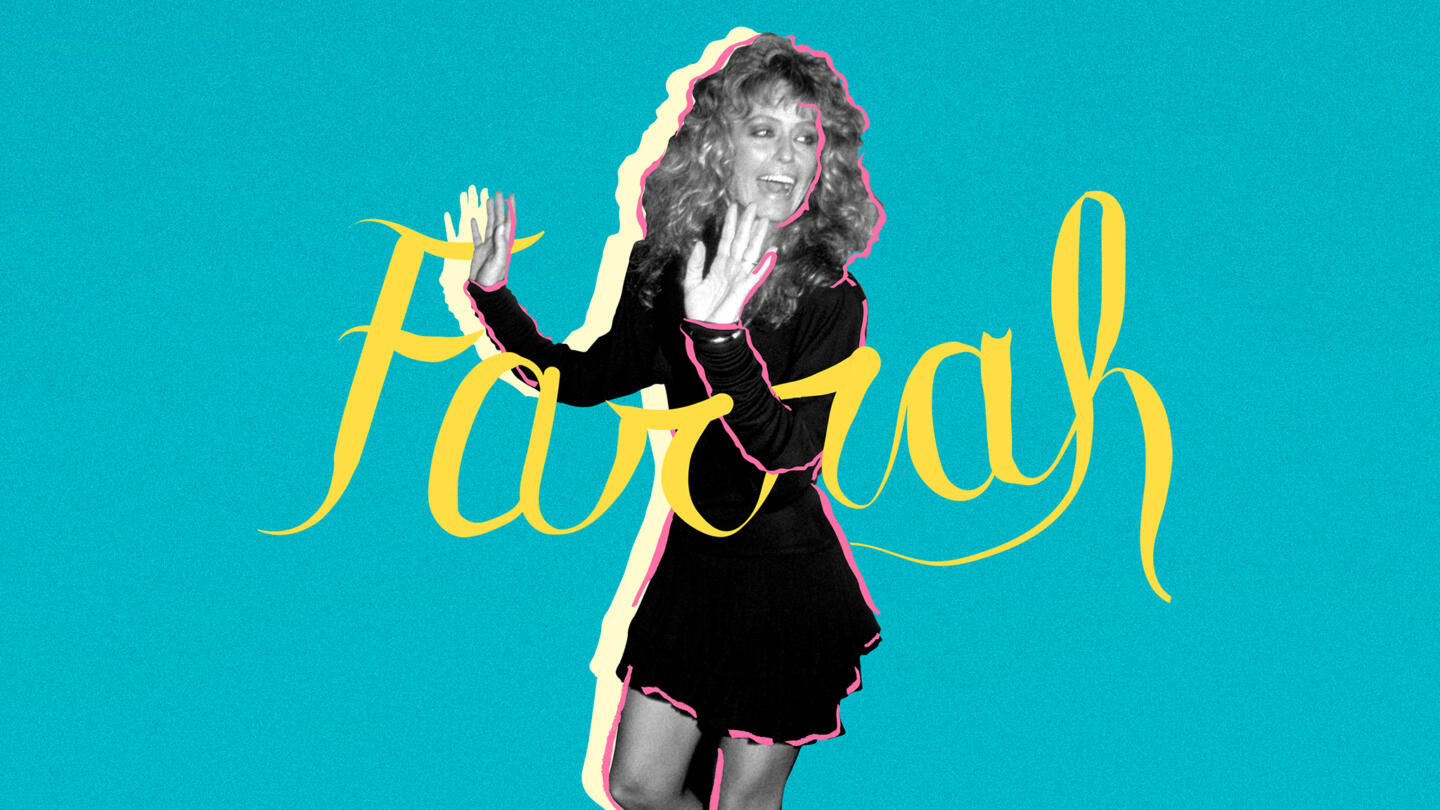 “Biography: Farrah Fawcett Forever” is a celebration of the life of actress Farrah Fawcett 10 years after her tragic death on June 25, 2009. Fawcett is an American icon whose influence on pop culture has been underestimated. After moving to Los Angeles from Texas, she found success as a model and began acting in a series of television roles. Her career exploded when she landed a starring role in one of the biggest TV hits of the ’70s, “Charlie’s Angels,” and released her iconic bathing suit poster.

Fawcett shocked the industry when she walked away from guaranteed success as a television sex symbol, and instead pursued roles against type in serious movies like “The Burning Bed” and “Extremities.” Farrah continued to defy expectations becoming a sculptor and showing it was possible to be sexy at 50. Until the end, she lived life on her own terms, documenting her most important and impactful moment as she fearlessly battled cancer in a very public and moving way.

The Story Behind Farrah Fawcett's Iconic 1976 Swimsuit Poster
By submitting your information, you agree to receive emails from A&E and A+E Networks. You can opt out at any time. You must be 16 years or older and a resident of the United States. More details: