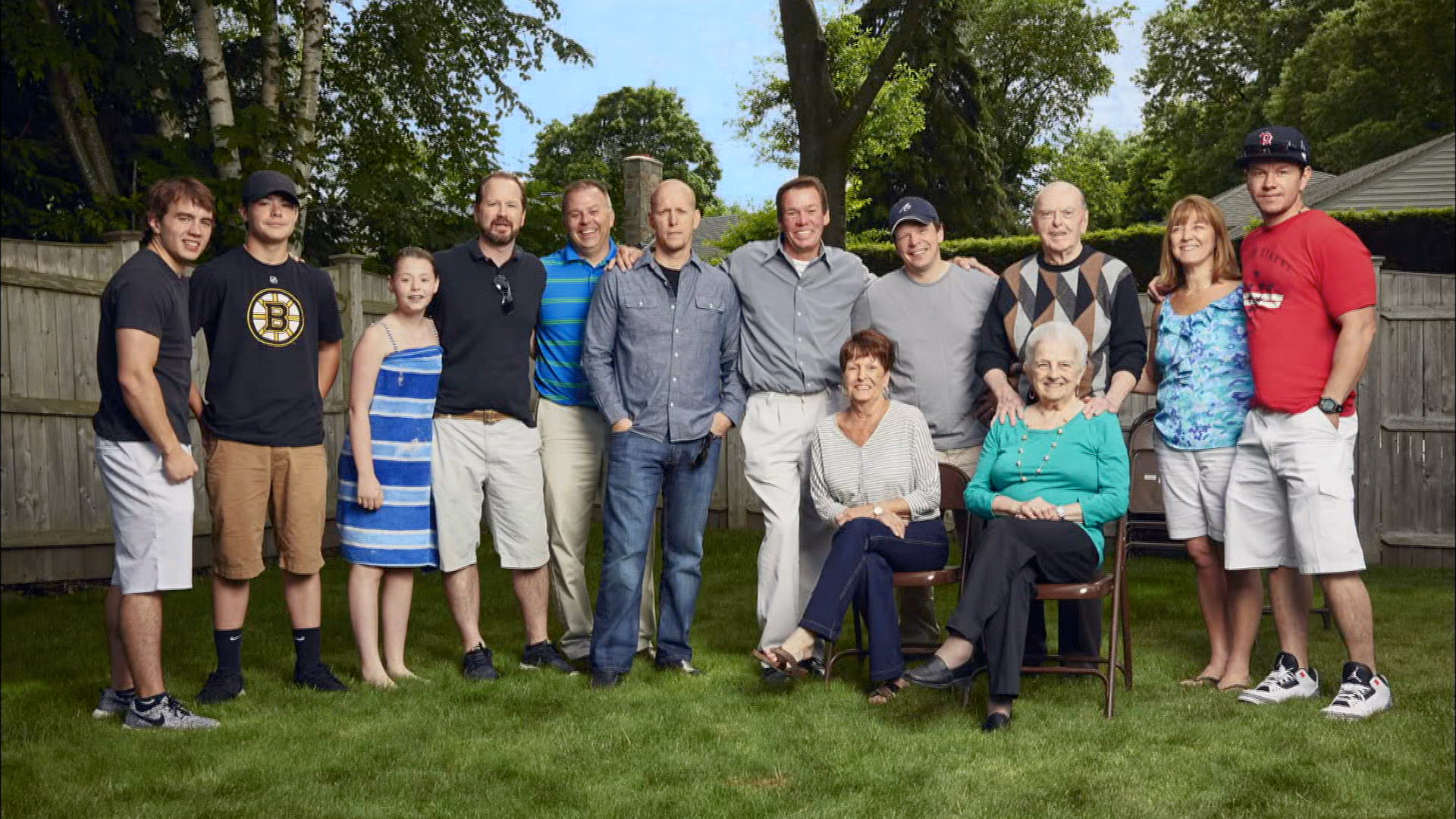 It’s summertime in Boston and the Wahlbergs are kicking it off with their annual family reunion. This year there is a lot to celebrate. It’s also Patriots’ Day and Jim, brother of Mark, Donnie and Paul, is in town to run the Boston Marathon. The whole family is eager to rally around and show their support for Jim as well as a couple of Donnie’s New Kids On The Block band members who are running the race this year. To honor the occasion, Alma wants to have a personal medal made for Jim but complications arise when she tries to have the medal delivered in time for the race. Paul plans to help out preparing food for the big reunion after the race but first he must learn the secret recipe for Uncle Archie’s meatballs, a recipe that he is quite protective of and is not so eager to give out. Meanwhile, Mark offers to set up his hometown entourage, Johnny “Drama” Alves and Henry “Nacho” Laun, with an acting job, which turns out to be very different than what they had in mind.