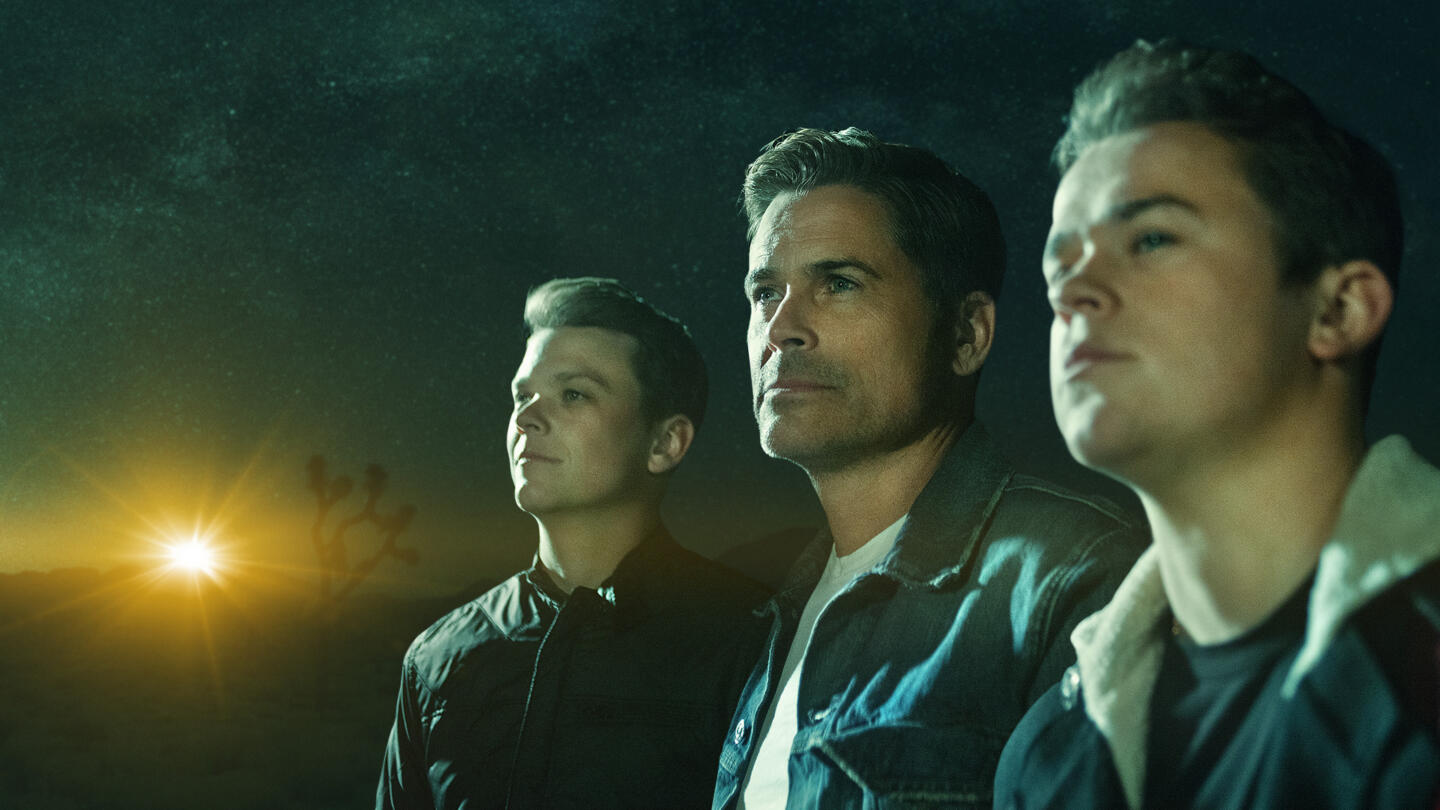 “The Lowe Files” follows Rob Lowe and his two sons, Matthew and John Owen, as they travel through the country to explore infamous unsolved mysteries, a curiosity that Rob has had since his early childhood days and has now been passed down to his boys.

In each episode of “The Lowe Files,” Rob, Matthew and John Owen seek out a mysterious story or spooky legend and immerse themselves in the exploration and debate of the experience. While fun in spirit, the Lowe’s are able to conduct deliberate and scientific investigations on a highly-sophisticated level by meeting with top experts, using high-tech monitoring equipment and taking in-depth training courses.

Their many missions, which will take them across the county, include: exploring an alien base located 2,000 feet underwater off the coast of Malibu, CA; working with a renowned shaman at Preston Castle, an abandoned boys’ reformatory; and training with a top-secret government operative in methods of Remote Viewing, a challenge to identify images from great distances. But for Rob, the ultimate goal in this undertaking is to create lasting memories with his two beloved sons who are on the verge of adulthood with their own lives, careers and families ahead of them.

Lowe-cation: The Habitat of the Wood Ape

The Lowe Files Lowe-cations
By submitting your information, you agree to receive emails from A&E and A+E Networks. You can opt out at any time. More details:
Follow #TheLoweFiles