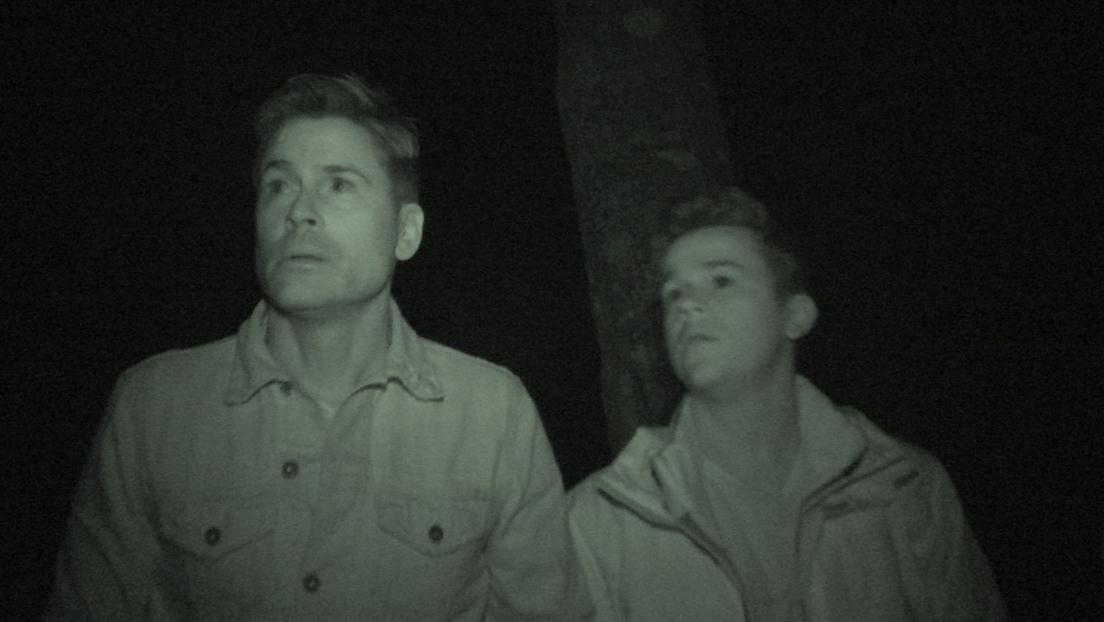 Rob, Matthew, and John Owen take their pursuit of Bigfoot to the Midwest, specifically the backwoods of Oklahoma where locals refer to the mythical creature by another name–the Wood Ape. Rolling up to the North American Wood Ape Conservancy’s rendezvous point, Rob and the boys are greeted by six imposing men decked out in camo who look ready for battle. Despite the intimidating look, the men are scientists from the conservancy who track the Wood Ape in its natural habitat, and are about to take the Lowes on an adventure they won’t soon forget.