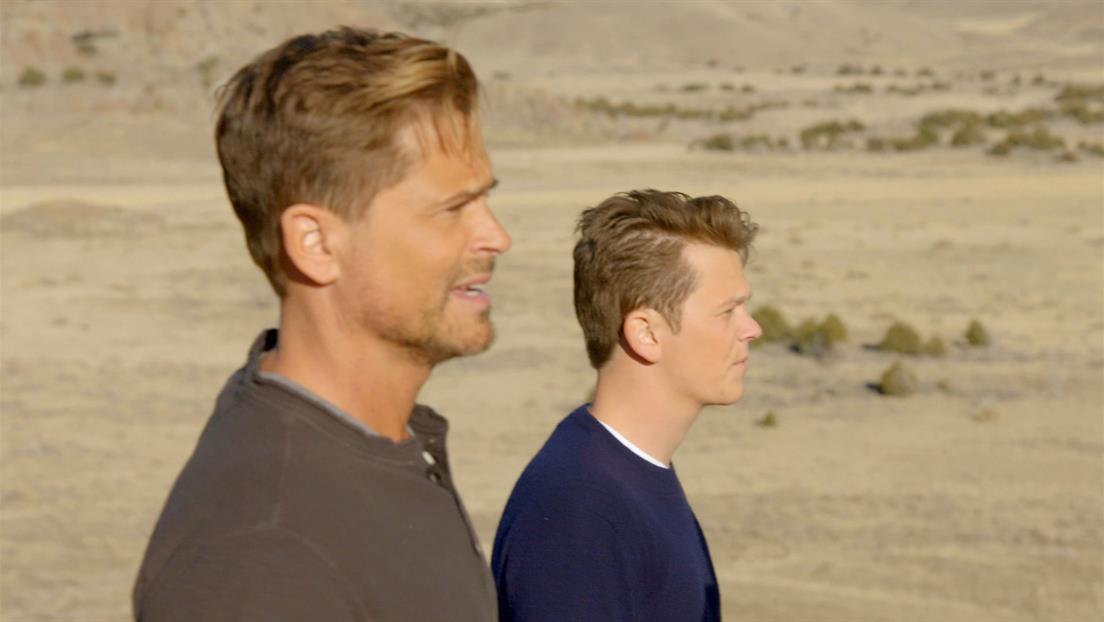 Rob, Matthew, and John Owen take a trip to the Dugway Proving Ground–a military testing base in the Utah countryside, considered by many to be the new Area 51. A history of strange sightings and incidents tied to the base have people speculating that the government is working on some unusual things out there. After Skyping with military historian Michael Schratt, The Lowe’s embark on an off-road journey out to the remote Dugway surroundings to meet with UFO expert Melissa Tittl and get a closer look at the secretive base under the cover of darkness.