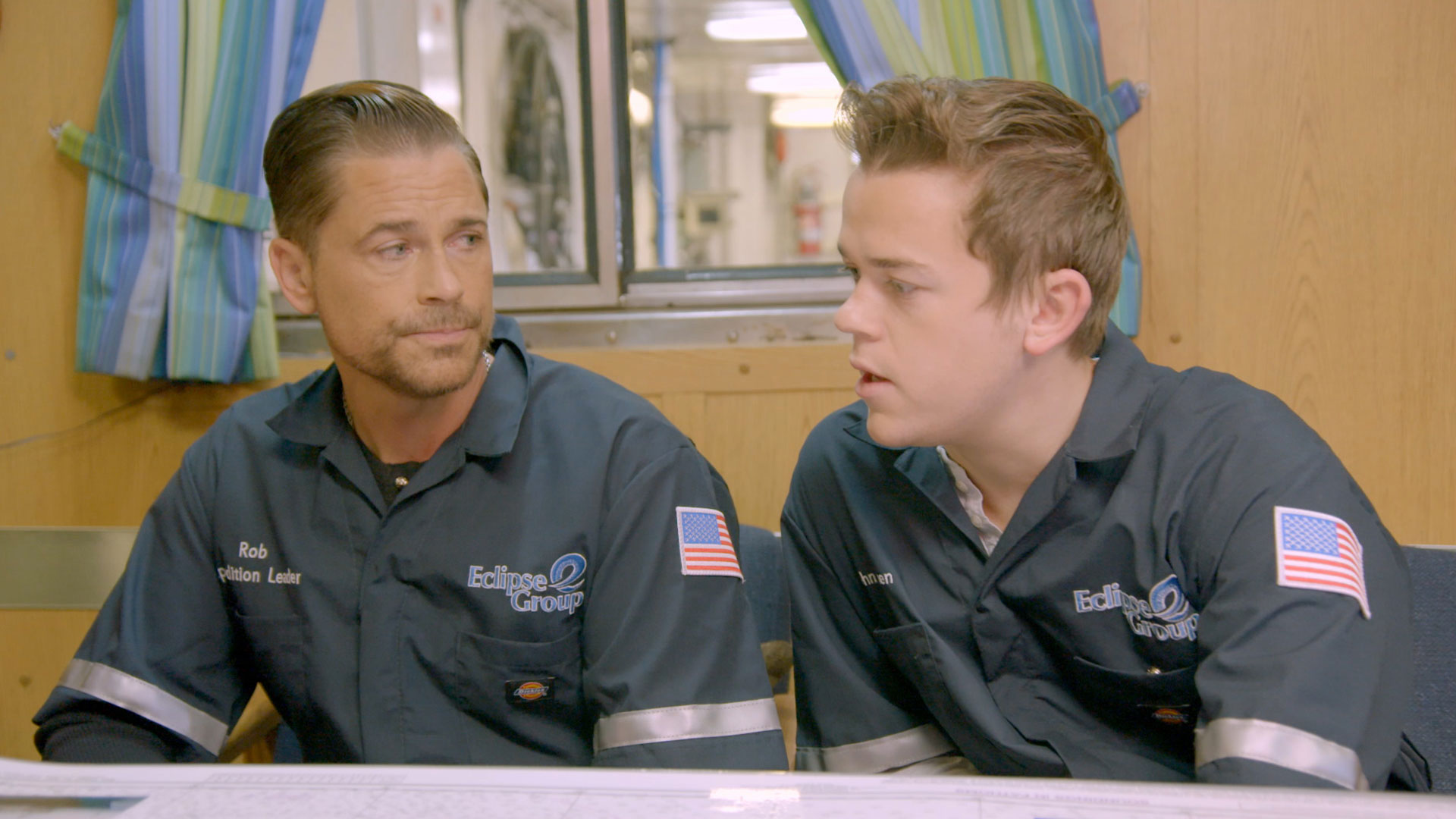 The Secret Underwater Base

A bizarre geographic anomaly discovered off the coast of Malibu in the seventies has fascinated Rob since he was child. Believed by many to be an underwater alien base, the deep-sea formation has recently become the subject of renewed debate and online speculation after the posting of new satellite images. Rob, Mathew, and John Owen hitch a ride on a research vessel and head out to sea to investigate the mystery firsthand. Utilizing the same high-tech tools that helped to search the Titanic wreckage, the Lowes and the vessel’s experienced crew battle rough seas and a hostile underwater environment in search of the truth behind this controversial legend.