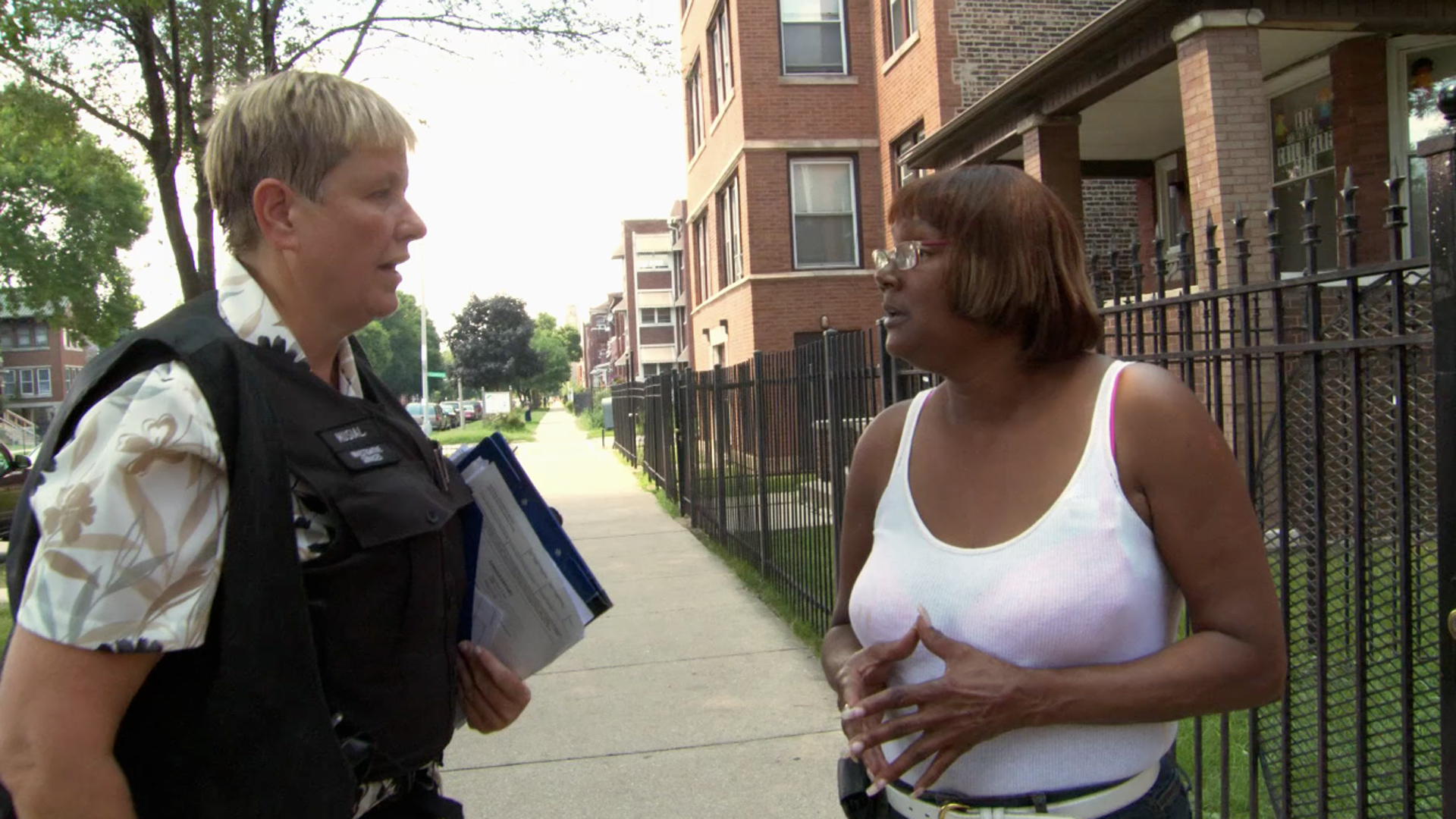 Detectives Laura Skrip and Joe Struck hunt for a man after his family receives a threat to his life. They must sort through the missing man’s troubled family situation and possible drug connections. Next, during a summer of gang violence on Chicago’s streets, Detectives Mario Gonzalez and Hector Crespo search for a teenager with a rare sleep disorder. He vanished after getting into a fight with a group of boys. Detectives race to find him before he becomes another casualty.