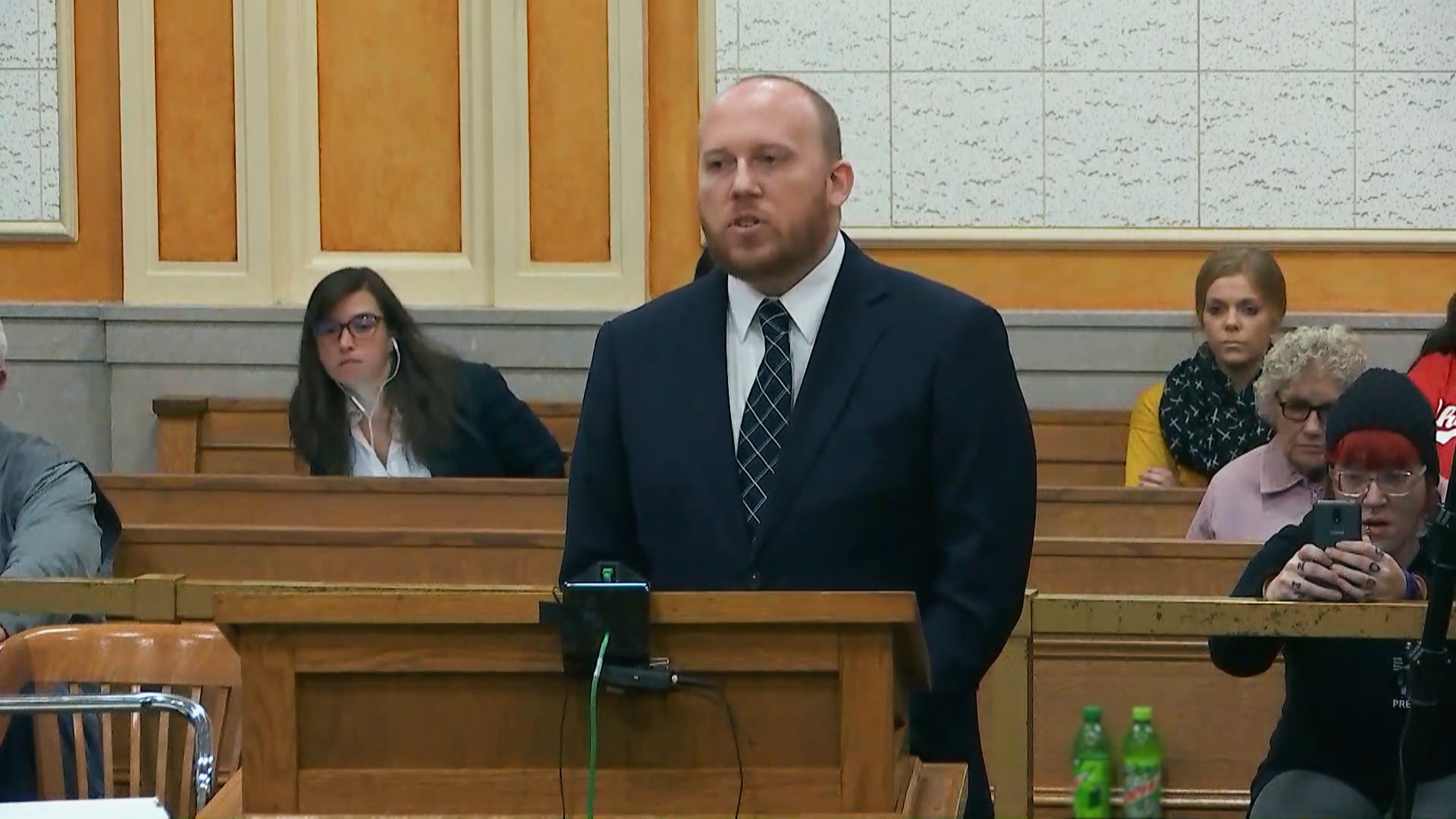 A couple from a small Ohio town are charged with eleven felonies, including the deaths of their infant son, whose injury riddled body was found in a well. Jessica Groves claims her son’s death was an accident. The father, Daniel Groves, claims that he had nothing to do with the injuries that caused his son’s death. Both parents face life in prison if convicted, so they decide to testify, hoping to avoid spending the rest of their lives behind bars.