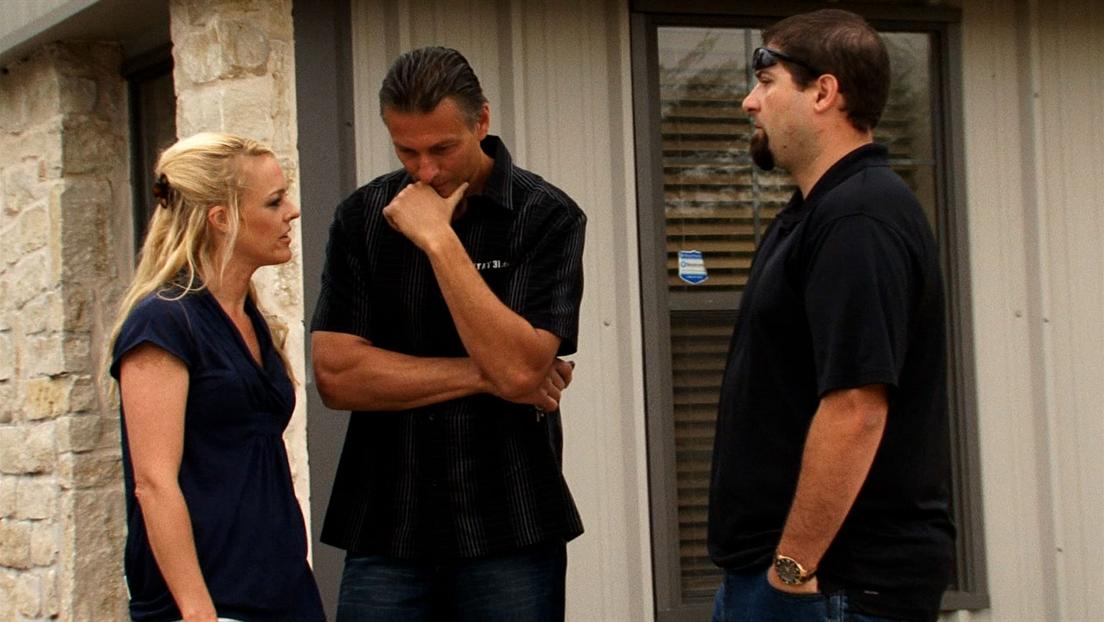 Vic in the Head

The buyers head to Tyler, Texas–a country town with a thriving art scene. Ricky tries to remove the “Vic fungus” that s invaded Bubba s head. Jenny Grumbles finds a rare insect display. Victor Rjesnjansky brawls for a unit with an antique train set. And Moe Prigoff reveals a dark secret in hopes of getting Mary s help. While one team enlists Grand Slam Champion Anne Smith to make heads of their tennis heads, another goes to an old friend to make sure their sculptural bust is not a bust.

By submitting your information, you agree to receive emails from A&E and A+E Networks. You can opt out at any time. You must be 16 years or older and a resident of the United States. More details:
Follow #StorageWarsTX