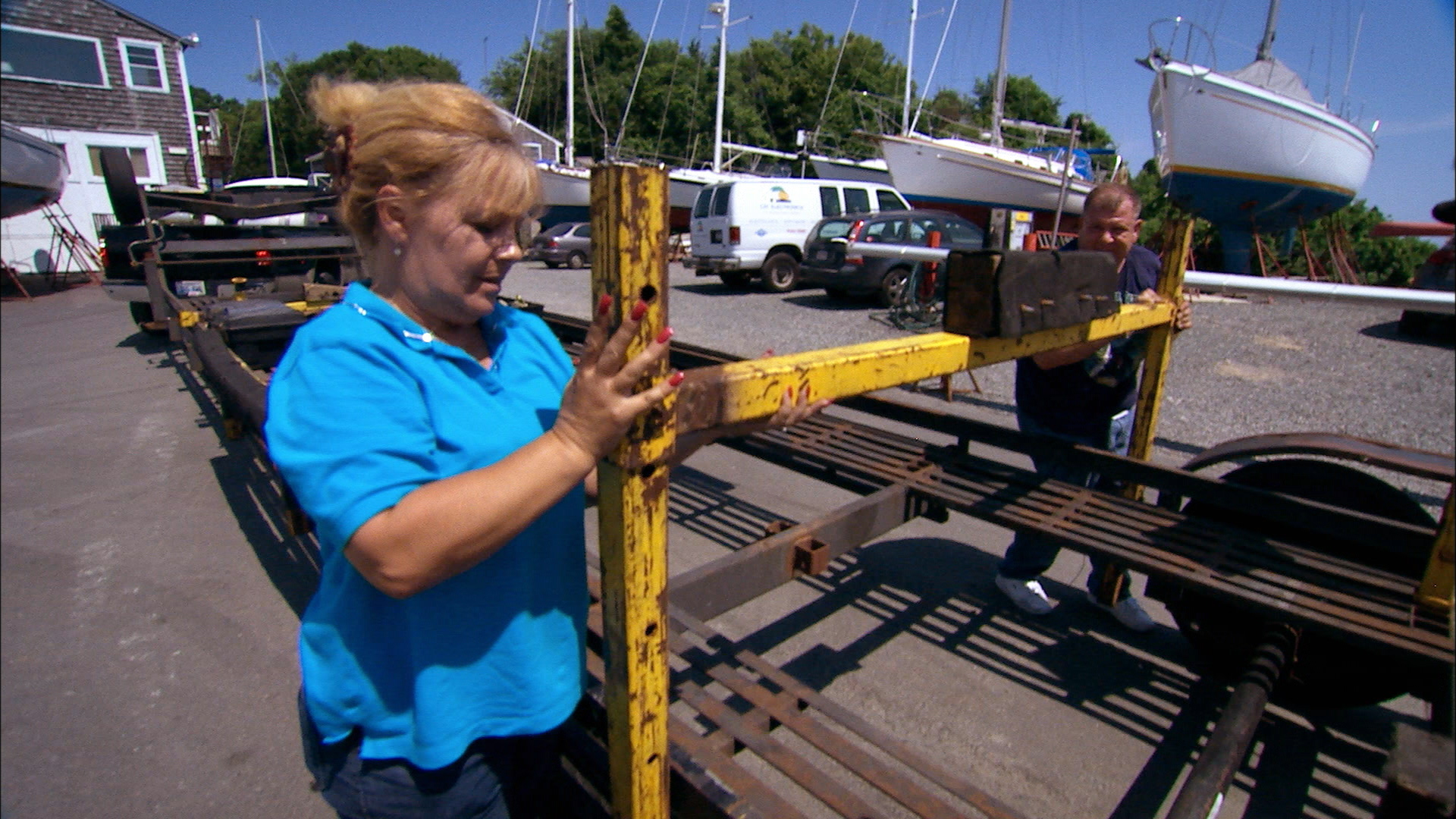 Double Down and Bean Town

When shipments hit the auction block, the Bawcoms score a shipment for a 35 foot freshwater boat while Roy gets stuck transporting an old English phone booth after he tries to teach Jarrett a lesson. But when the Bawcoms try to double their earnings by taking on a second large boat, they may sink the entire shipment. Roy finds his load is twice as heavy as listed, but when he’s shut down by mall security, will he even get the chance to load it up on his trailer?

By submitting your information, you agree to receive emails from A&E and A+E Networks. You can opt out at any time. You must be 16 years or older and a resident of the United States. More details:
Follow #ShippingWars