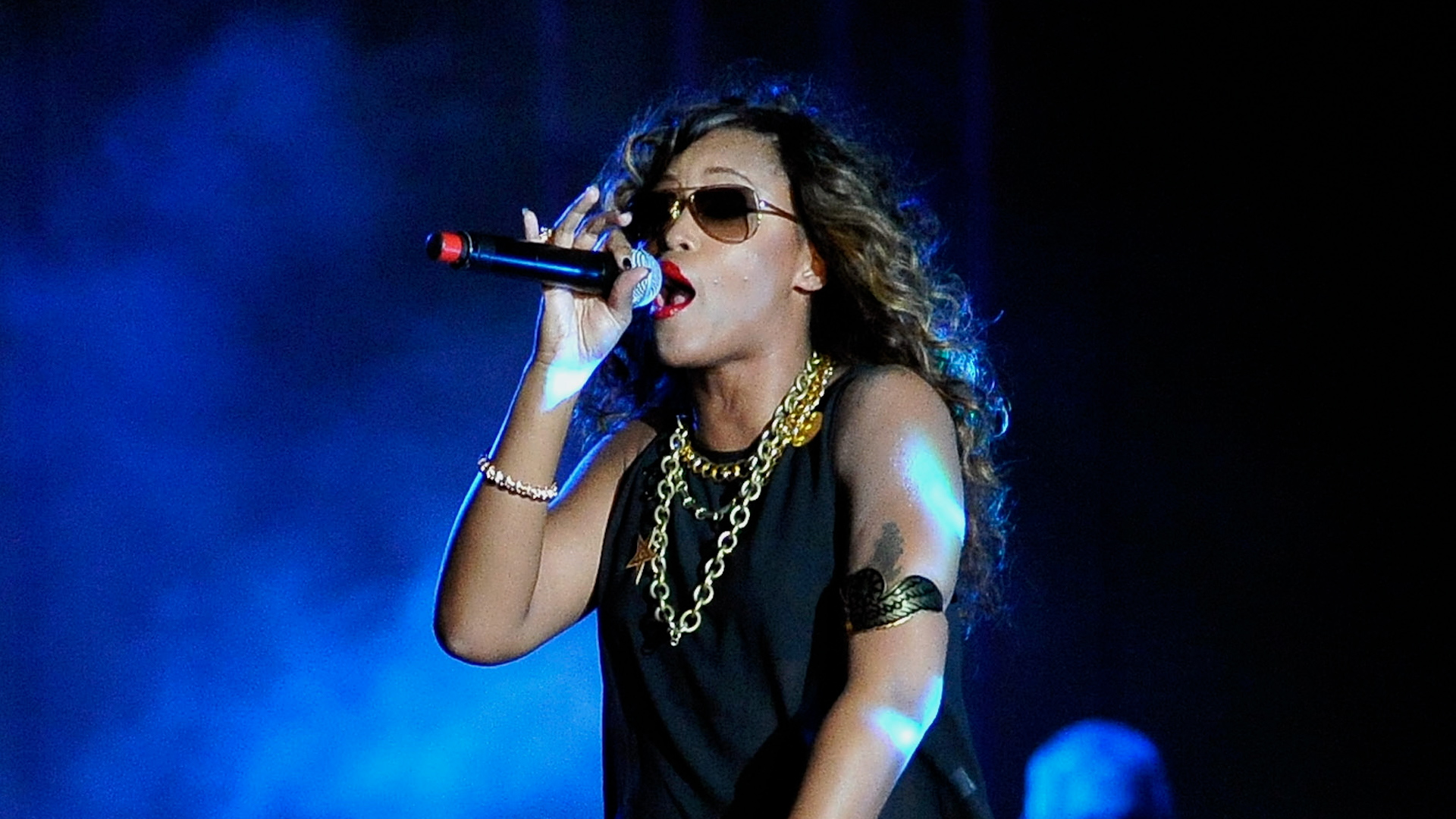 Eve’s rise to fame and success as one of rap’s most successful female artists is one worth a celebration, but the path to get there was less than ideal. After struggling to be noticed, she finally catches the break of a lifetime and gets signed by Dr. Dre, only to be released from the label months later. With fears of never getting another opportunity, Eve receives a call to battle for a spot in the Ruff Ryders camp. After battling quite literally every person in the building, Eve transformed into the “Pitbull in the Skirt” and the first Lady of Ruff Ryders was born. Her success skyrocketed quickly but the high was temporary as Eve struggled with depression and anxiety causing her to leave her first major tour. After dealing with her anxiety she came back stronger than ever, rising from the ashes becoming a household name, and her contributions are forever etched in the fabric of Hip Hop.