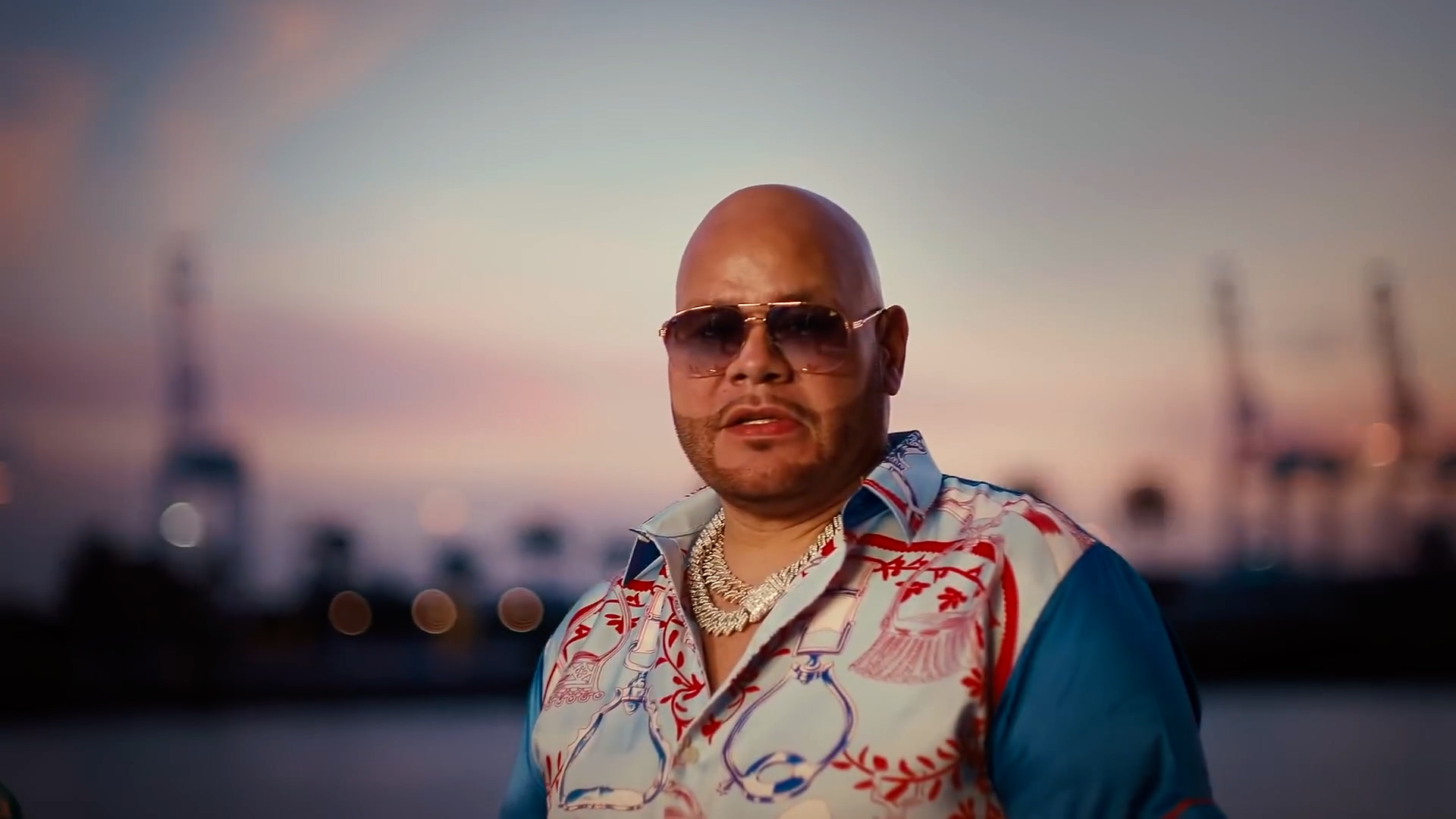 Joey Crack was immersed in the culture of the South Bronx from a young age, but Joe’s passion and drive for music pushed him to win the Apollo’s Amateur night three times, thus propelling him to success and a chance at life away from hustling in the streets. Fat Joe’s authenticity helped him gain respect from all angles as he pushed to break boundaries as one Hip Hop’s only Latino rappers, while also forming a reputable crew of rappers and producers, famously known as The Terror Squad. After loss and hardship, Joe still would spend the next two decades proving to the world that he was just getting started.