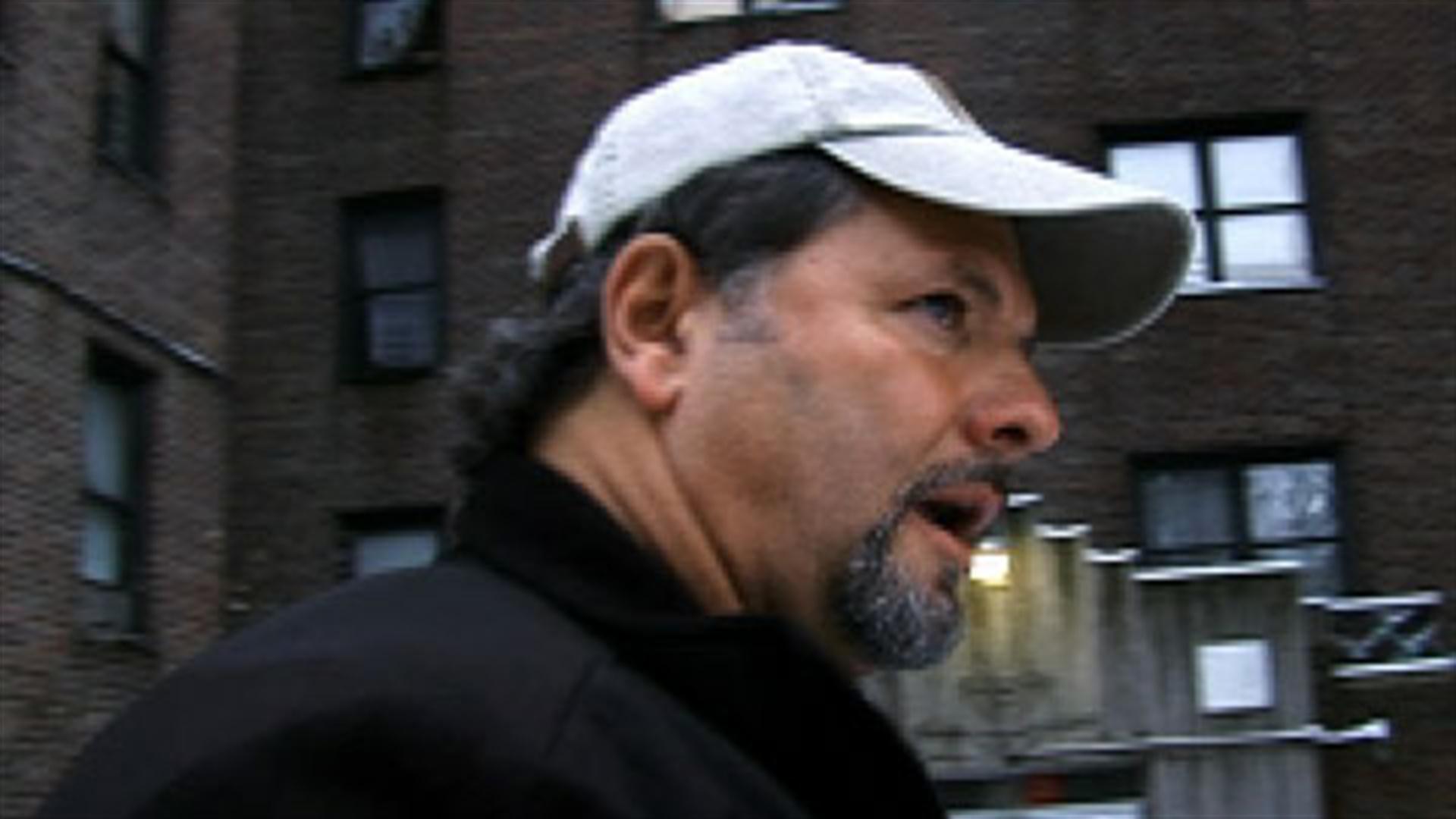 Commander Lenny DePaul and Deputy Michelle “Michy” Mendez receive a prominent, “ripped from the headlines” case out of the U.S. Marshals’ office in Puerto Rico. Federal authorities on the island have completed a major drug offensive against a notorious gang with 71 people facing indictment. The operation, while a major success, failed to capture one of the alleged leaders, now believed to be hiding in the New York. Michy and Lenny waste no time gathering the assets for a major manhunt. Their target is rumored to eat lunch in a Bronx restaurant, causing Lenny, Michy and their teams to begin marathon surveillance.