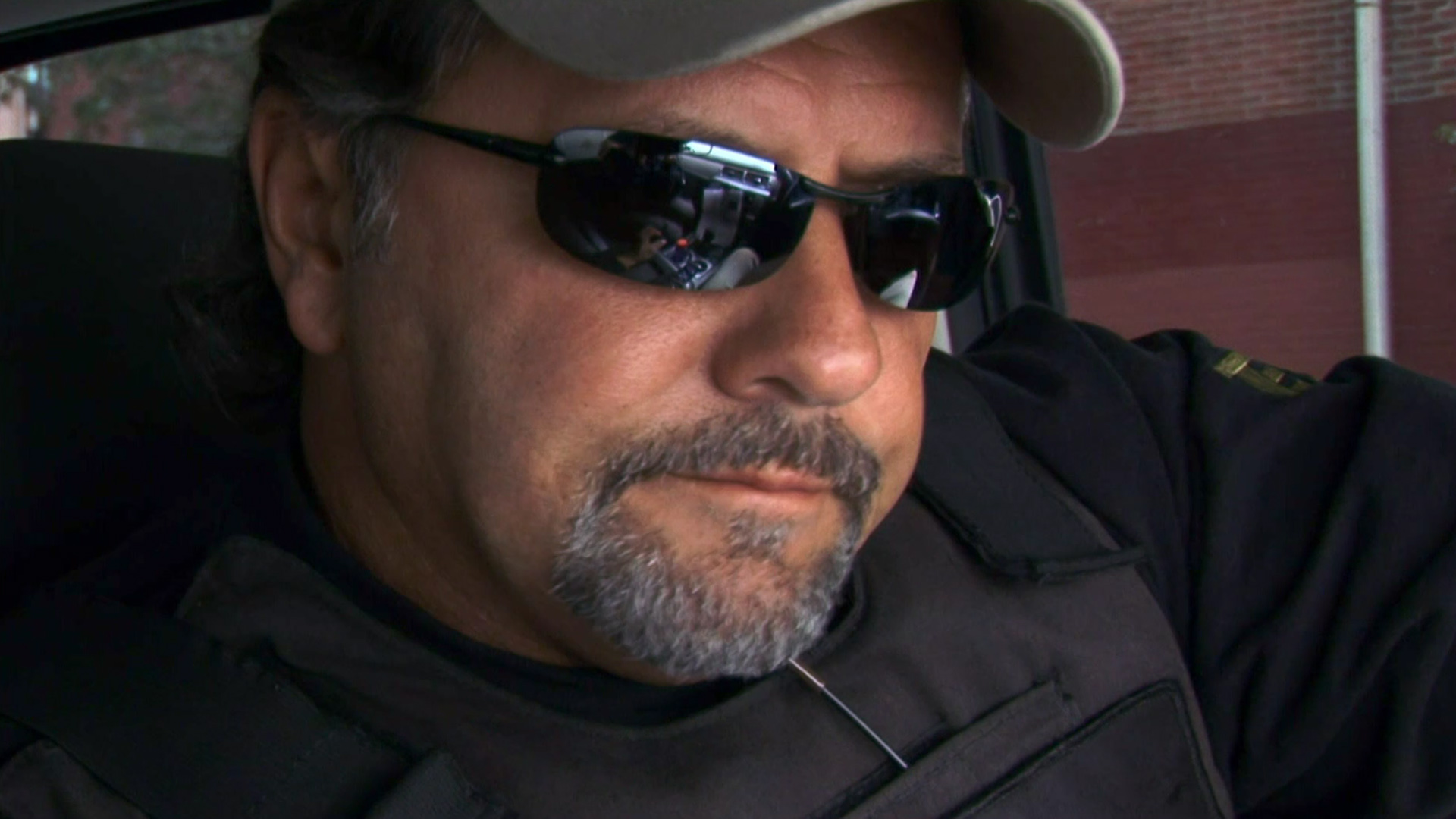 Supervisory Inspector Greg Holmes and Deputy Dennis Tait don’t know it yet, but a cold case from Houston is about to get hot. In 1994 a Jamaican national allegedly shot and killed a drug dealer and made off with his drugs. He then vanished without a trace. But 16 years later, Marshals in Houston finally get wind of his alias. They also discover the fugitive has used the alias to buy a plane ticket bound for Jamaica, which leaves the next morning from JFK airport in New York City. The Houston Marshals coordinate with Commander Lenny DePaul, who dispatches Greg and Dennis to lead the hunt. The Marshals plan a simultaneous stakeout at the airport and in Queens, NY, where the fugitive’s daughter lives. They hope to catch their man before he boards the plane, because if they don’t, it could take 16 more years before they get another chance.