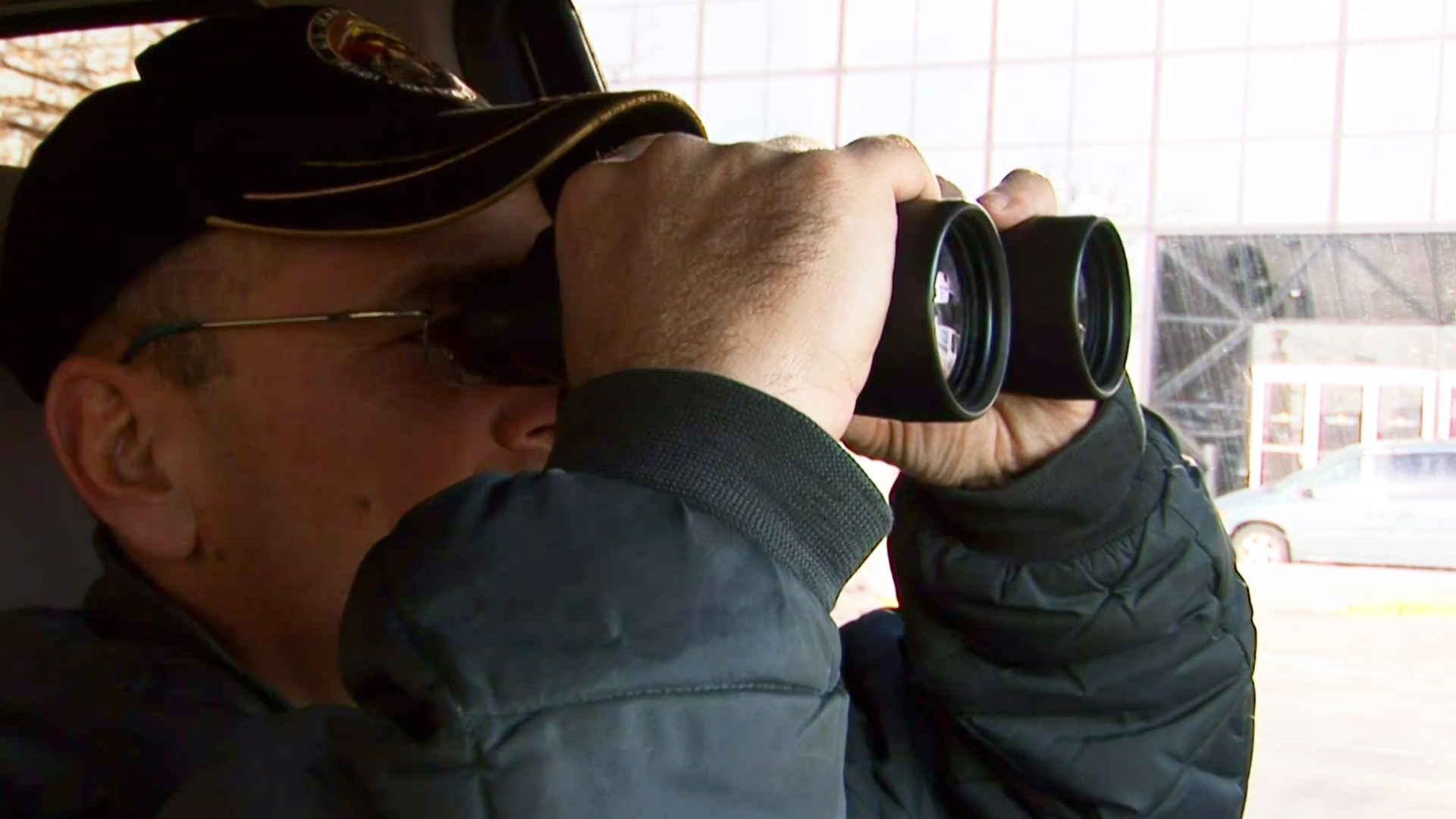 It’s a busy day for ICE Supervisor Agent Tommy Kilbride. After capturing a dangerous PCP dealer, he’s already searching for a fugitive known as “Punto Com” (“Dot Com” in Spanish). A computer expert, he is suspected of identity theft and wanted for being in the US illegally after being previously deported for wire fraud. Deputy Michy Mendez goes undercover in the perp’s suspected Bronx neighborhood while Commander Lenny DePaul keeps a watchful eye. Deportation Officer Dennis Carroll and Tommy, meanwhile, suss out the addresses of Punto Com’s old love interests. It’s two steps forward, one step back–each new lead gets them frustratingly close, but no prize. Finally, the Marshals catch a break. They hear that Punto Com is hiding out on the other side of town and the team devises a surprise early morning hit on his suspected apartment building.