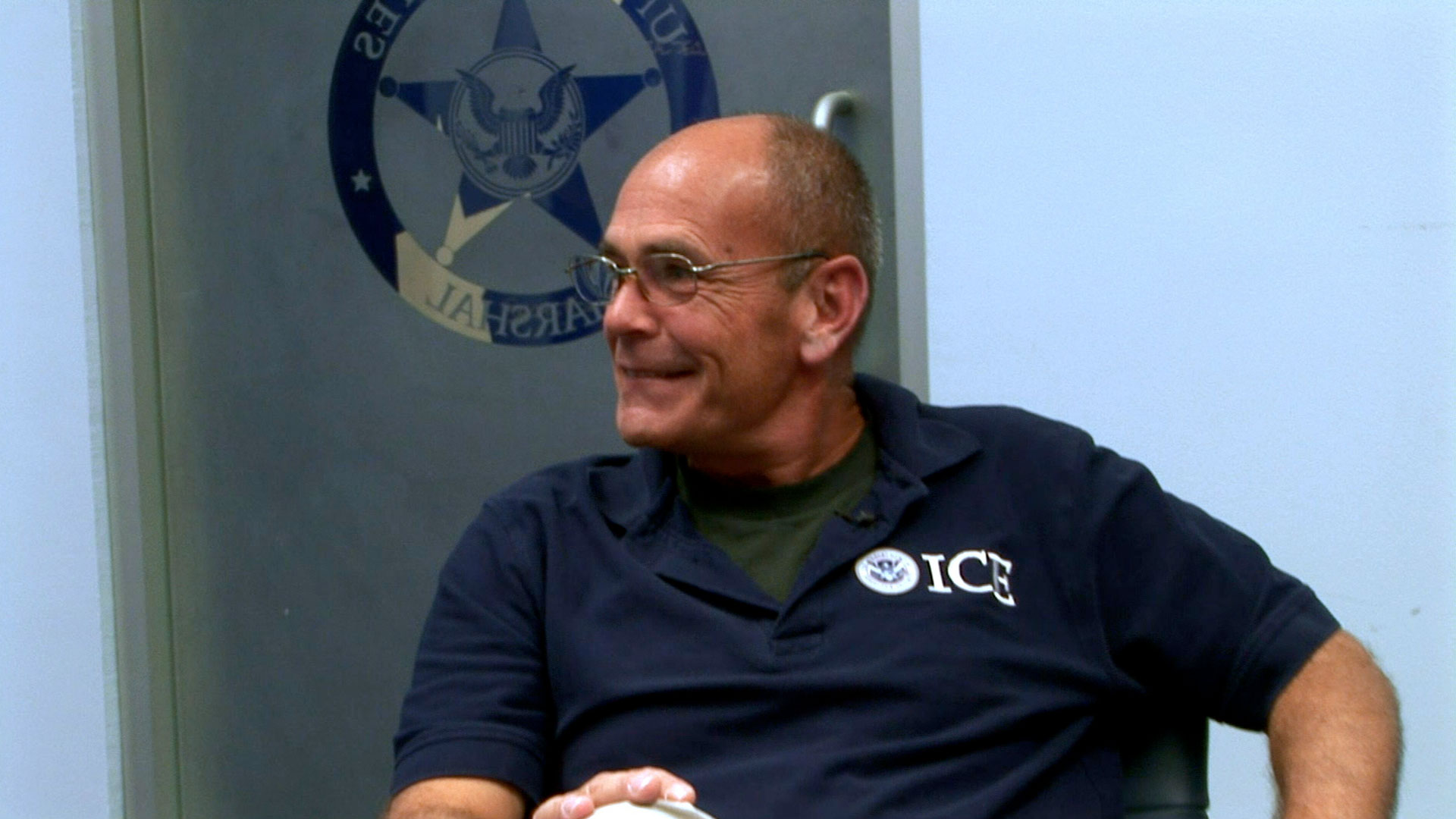 It’s ICE Supervisor Tommy Kilbride’s 20th anniversary on the job and today he gets a case that will demand all of his hard-earned skills and instincts to solve. A convicted felon–expert in fraud and forgery–has snuck back into the U.S. illegally. Raising the stakes, new information suggests that the fugitive is engaged in a massive drug trafficking operation. Tommy briefs Commander Lenny DePaul, Deportation Officer Dennis Carroll and Senior Inspector Mike Romani. There are several leads, but it’s hard to pick out fact from fiction with their target; with his expertise in falsifying documents he could have any number of seemingly-valid identities. And if the fugitive is trafficking narcotics, he also may have lots of cash and be heavily armed. After 20 years in law enforcement, Tommy may be facing a manhunter’s worst nightmare–an elusive, well-financed and armed fugitive.