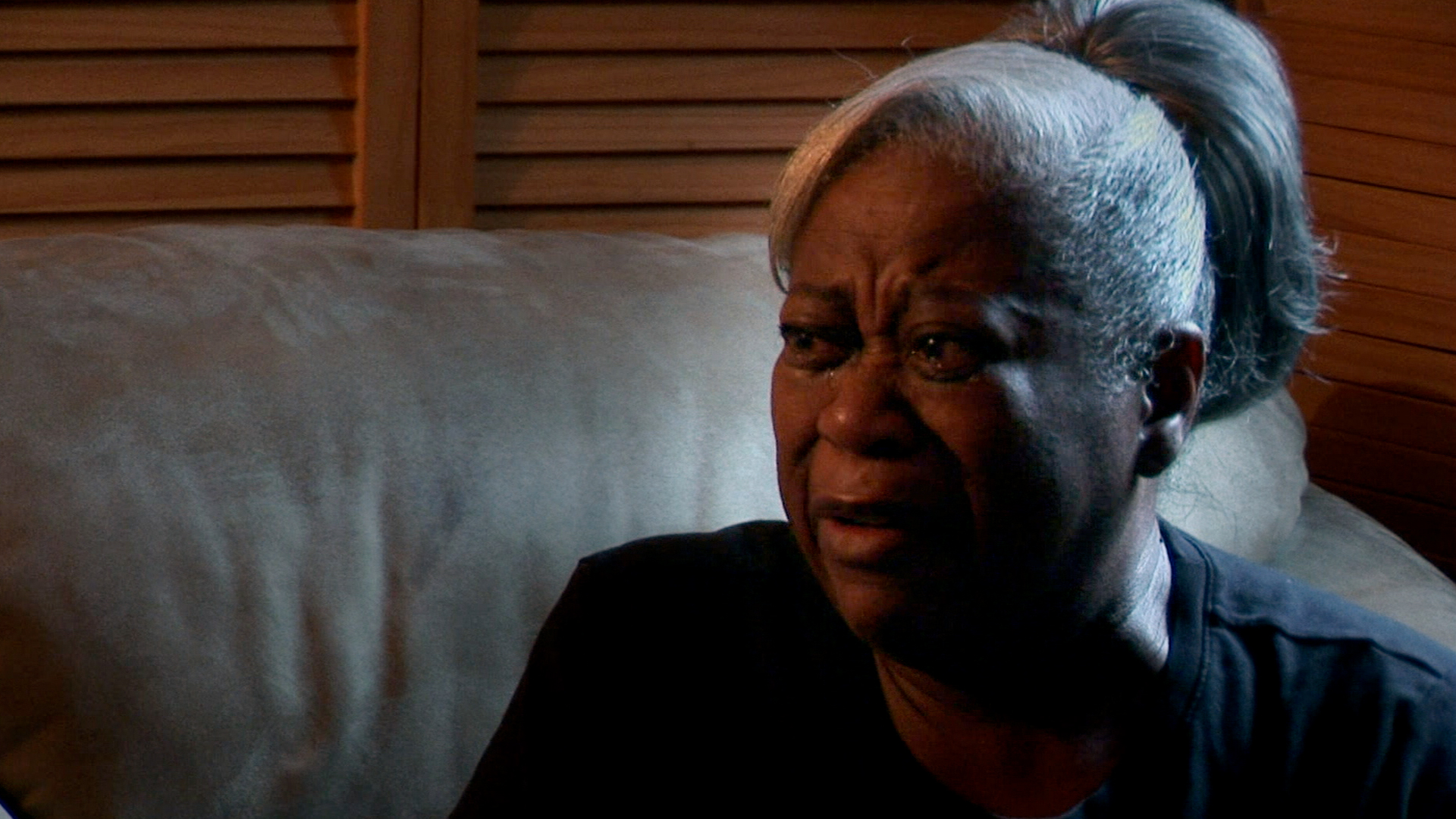 Five years ago, state witness Kendra DeGrasse was found murdered in her S.U.V. at a Trenton intersection. Her death devastated those who loved her and brought fear to the community of Trenton. When a witness is murdered, no one wants to talk to police, making it even more difficult to solve crimes. Now, five years later, detectives have a murder suspect and need to locate him to prove to the city that innocent victims and witnesses will be protected.