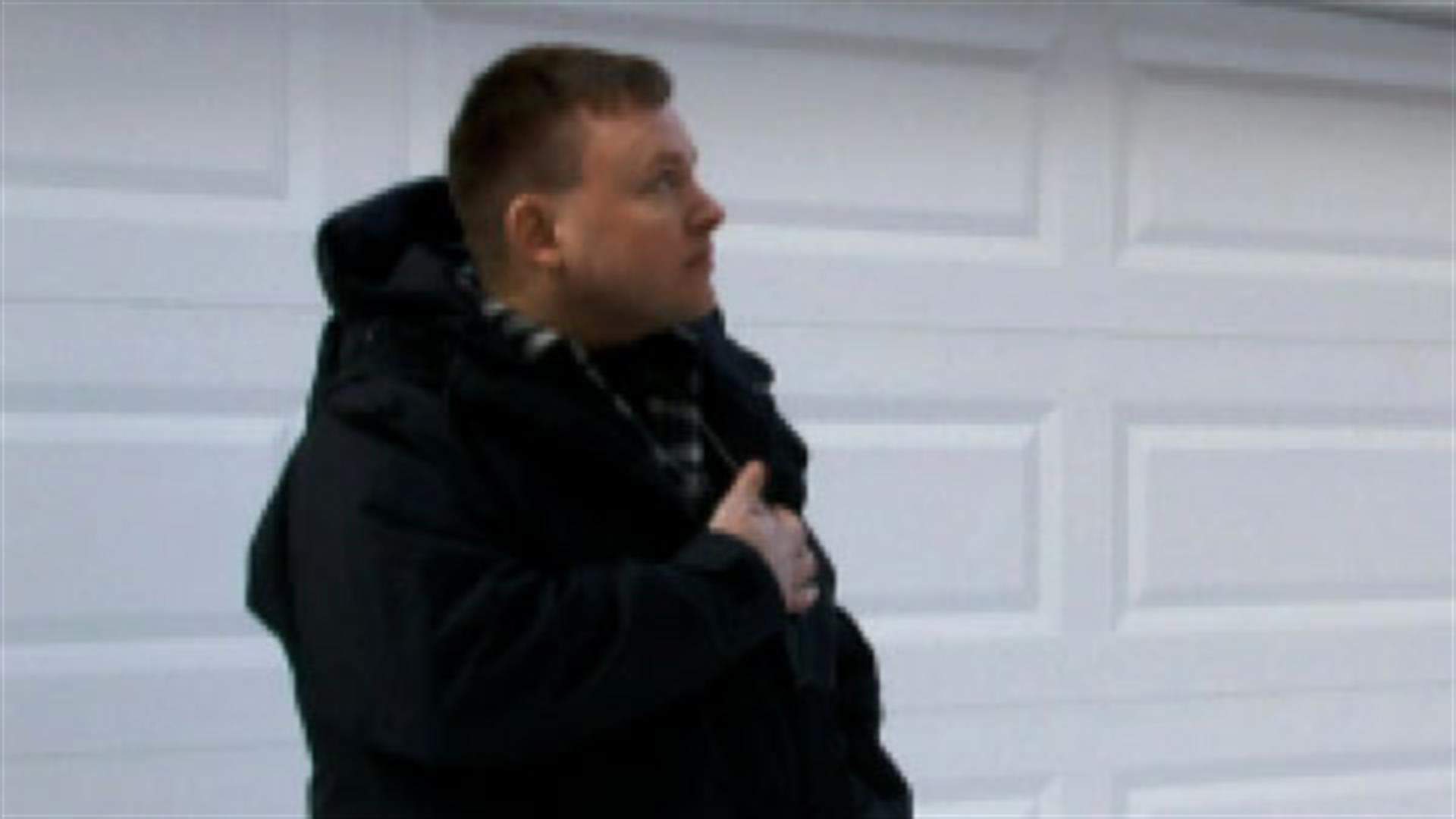 In Virginia Beach, Virginia, nearly 30 handguns were stolen after thieves broke into a gun store through the roof. The case made all the local news reports. When Supervisory Inspector Greg Holmes learned that the fugitives might be hiding out in Brooklyn, he called an emergency 5 a.m. briefing with Commander Lenny DePaul, Inspector Dennis Tait, and Supervisor Ed McMahon. Holmes suspects that the thieves will try and sell the guns on the street, so the team must act fast to secure the firearms. When Holmes gets a lead on where the fugitives are hiding, his team wastes no time in gearing up to apprehend them.