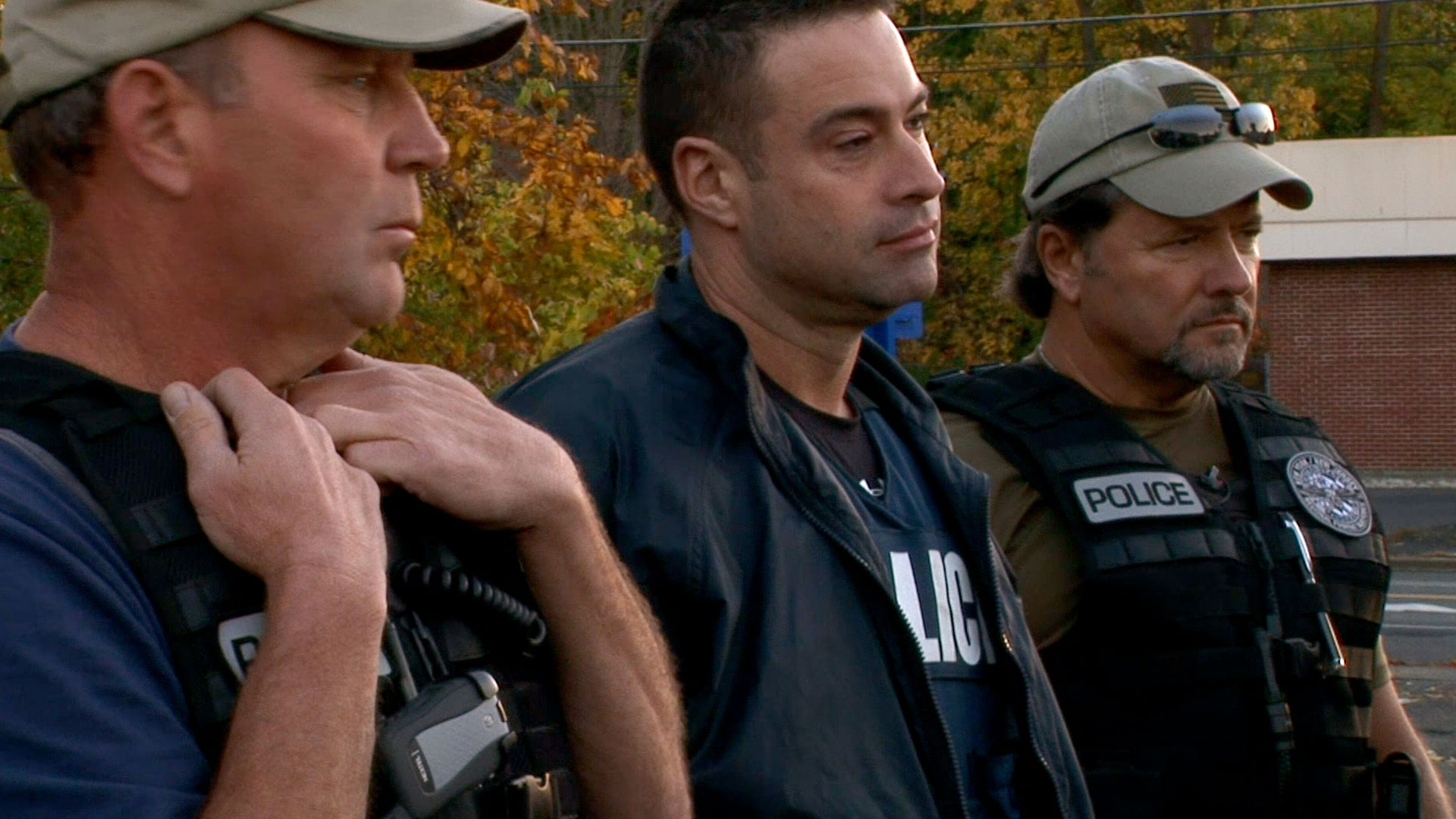 Senior Inspector Mike Woerner of the Albany Marshal’s office has a lead on a “Most Wanted” fugitive in upstate New York. Allegedly the suspect participated in an attempted murder–a drive-by shooting in Troy. Mike fears that the shooting was the opening salvo in a larger drug war. If he can apprehend the fugitive and put him behind bars, he may stem some of the impending violence. Commander Lenny DePaul is on his way to the Albany office to brief on the case. Lenny, Mike, and the Albany Marshals focus their investigation on the target’s fianc e. They covertly follow the fianc e’s vehicle, hoping she will lead them to their target. Instead, she travels all over town, forcing the Marshals to call off the tail. They then confront the woman directly, asking her to surrender the man she’s pledged to marry and prevent a drug war from exploding on the streets of Troy.