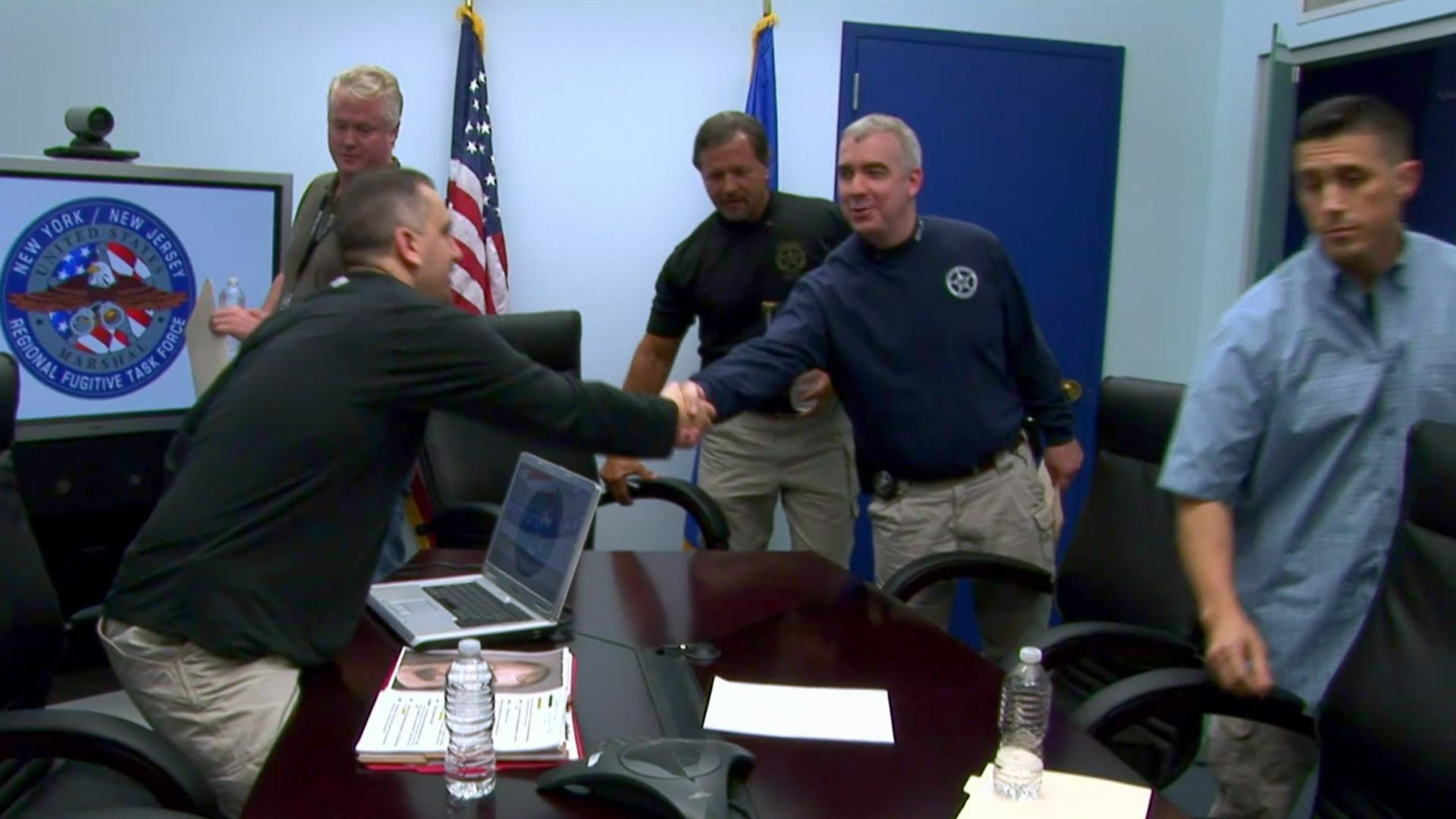 Senior Inspector Mike Romani is in the Sex Offender’s Unit and is eager to rein in everybody that breaks the law. But for Mike, cases involving children are especially urgent. Dr. Michael Bourke, the U.S. Marshals’ Chief Psychologist from Washington DC, is in New York City to join Mike, Commander Lenny DePaul and a team of Marshals on a briefing of Mike’s latest case. The fugitive is a twice convicted pedophile and sexual predator from Georgia and particularly dangerous because he works by “grooming” or earning the trust of his young victims over time. Many of these cases are not reported so convictions point only to the tip of the iceberg of actual assaults. Mike has received word that the fugitive is in N.Y.C. In a chase that takes the Marshals’ team from the northern section of Manhattan to the industrial warehouse areas of Brooklyn, Mike is absolutely determined to find this sex predator before he hurts another child.