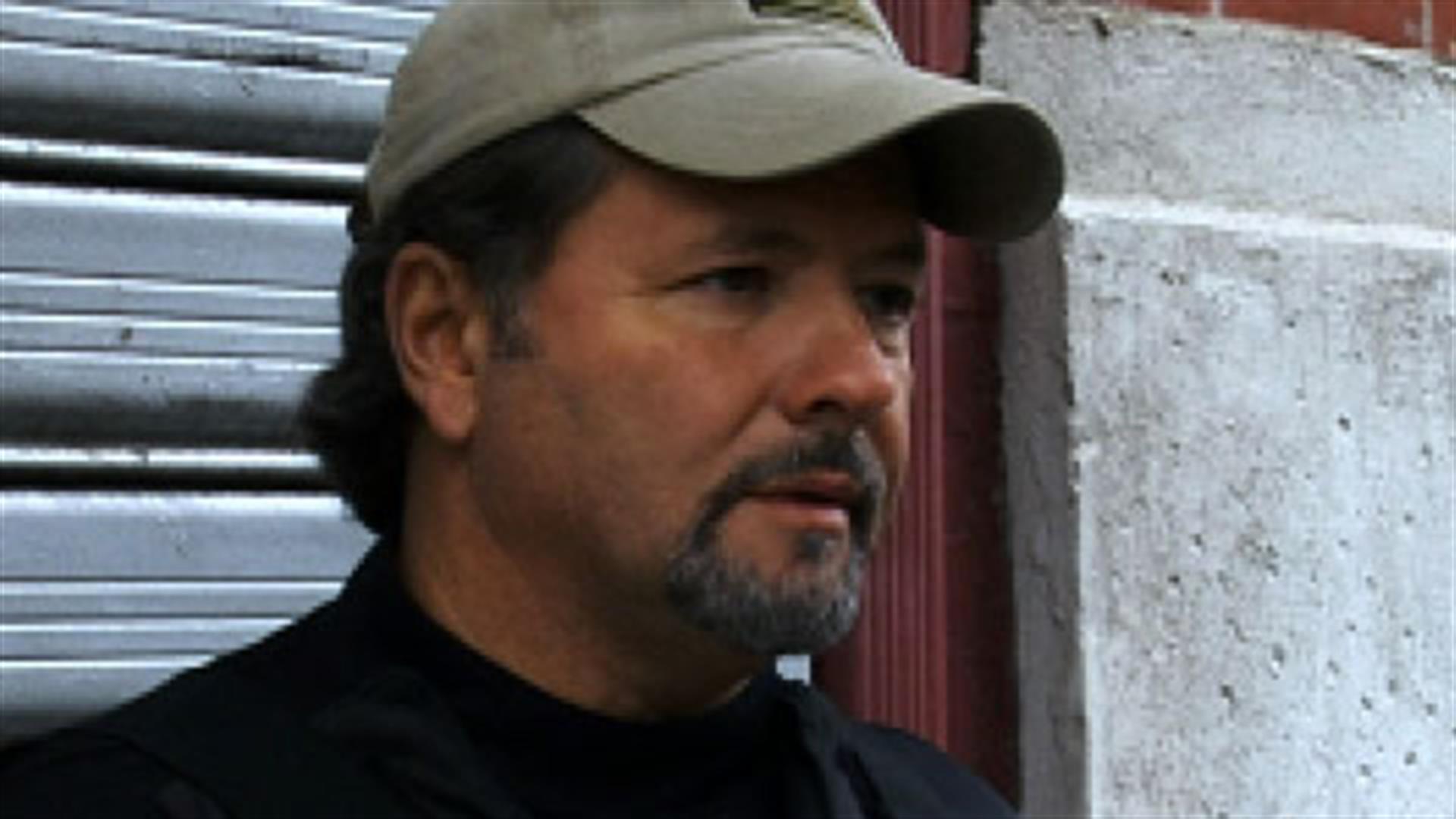 After committing attempted murder in the United States, a Mexican gang member is deported back to his country. Soon after, federal authorities learn that he has slipped back into the U.S., and the Marshals’ Fugitive Task Force is called in to track the convicted felon down. Commander Lenny DePaul, Immigration and Customs Enforcement (ICE) Deportation Officer Dennis Carroll and Detective Roxanne Lopez learn that the fugitive has settled in with a girlfriend somewhere in the Sunset Park area of Brooklyn. The team knows their target is comfortable in his hiding place, so they work around the clock, using covert investigative techniques to track him down. If they can find the girlfriend, they can find their man. But they must be careful–if they tip their hand, the fugitive may slip away.