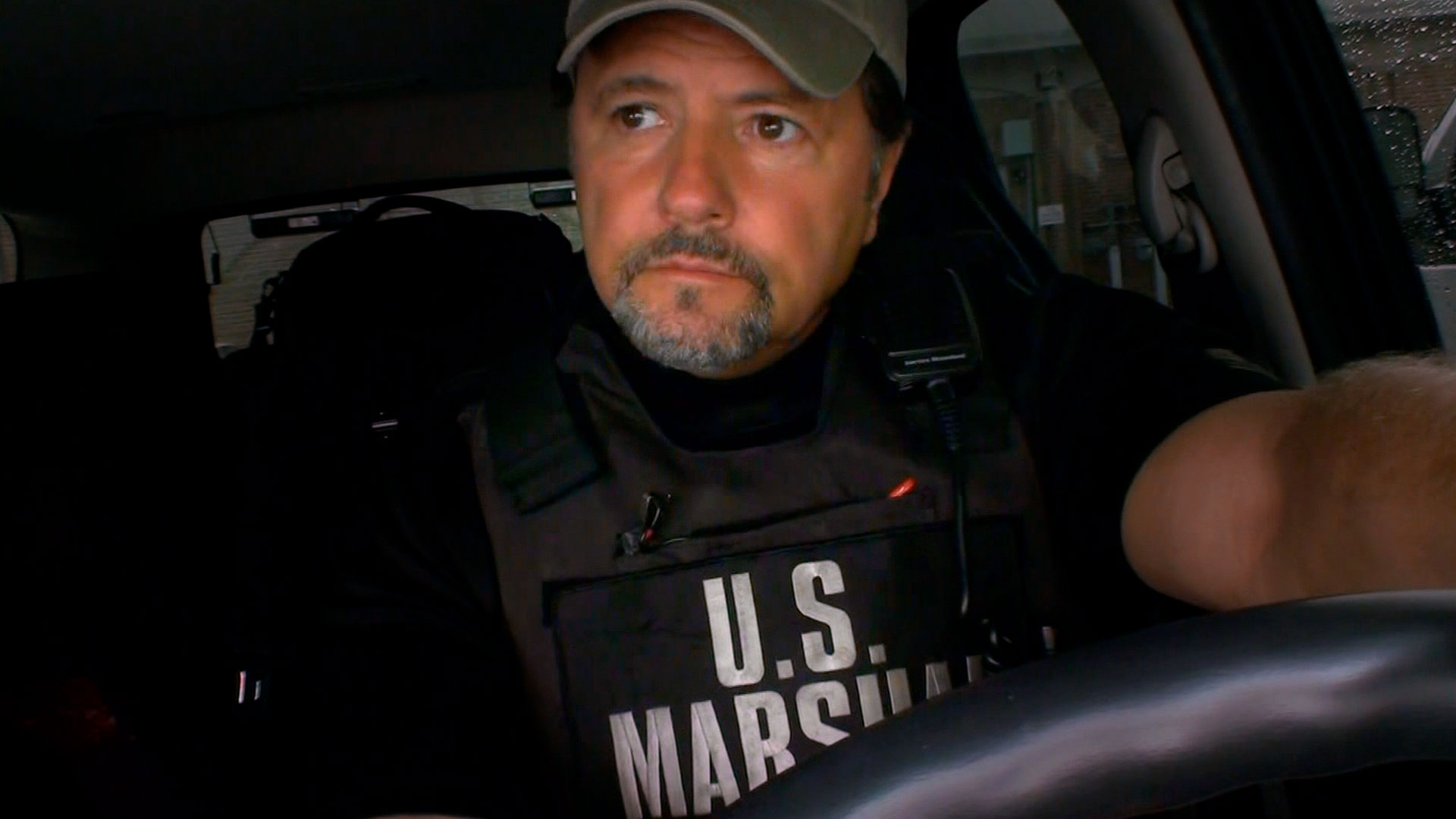 Detective Sergeant Luddie Austin and Detective Kevin Searing are tracking a fugitive wanted for the second-degree rape of a young woman barely out of high school. Soon Commander Lenny DePaul and Deputy Michelle “Michy” Mendez soon join the hunt. Upon hearing the details of the crime, Michy becomes outraged and determined to make sure the woman, who was brave enough to come forward with her story, receives justice. Word on the street is the fugitive works at a business in the Bronx, and Michy stakes it out all morning. But it’s not going to be an easy capture. New info places their fugitive on the other side of town. To make things even more difficult, a torrential rainstorm hits the city right at rush hour, and traffic comes to a grinding halt. Though the Marshals are the fastest thing on the road, they have to rumble through fourteen miles of gridlock before they can nab their fugitive, hoping he hasn’t already fled the city.