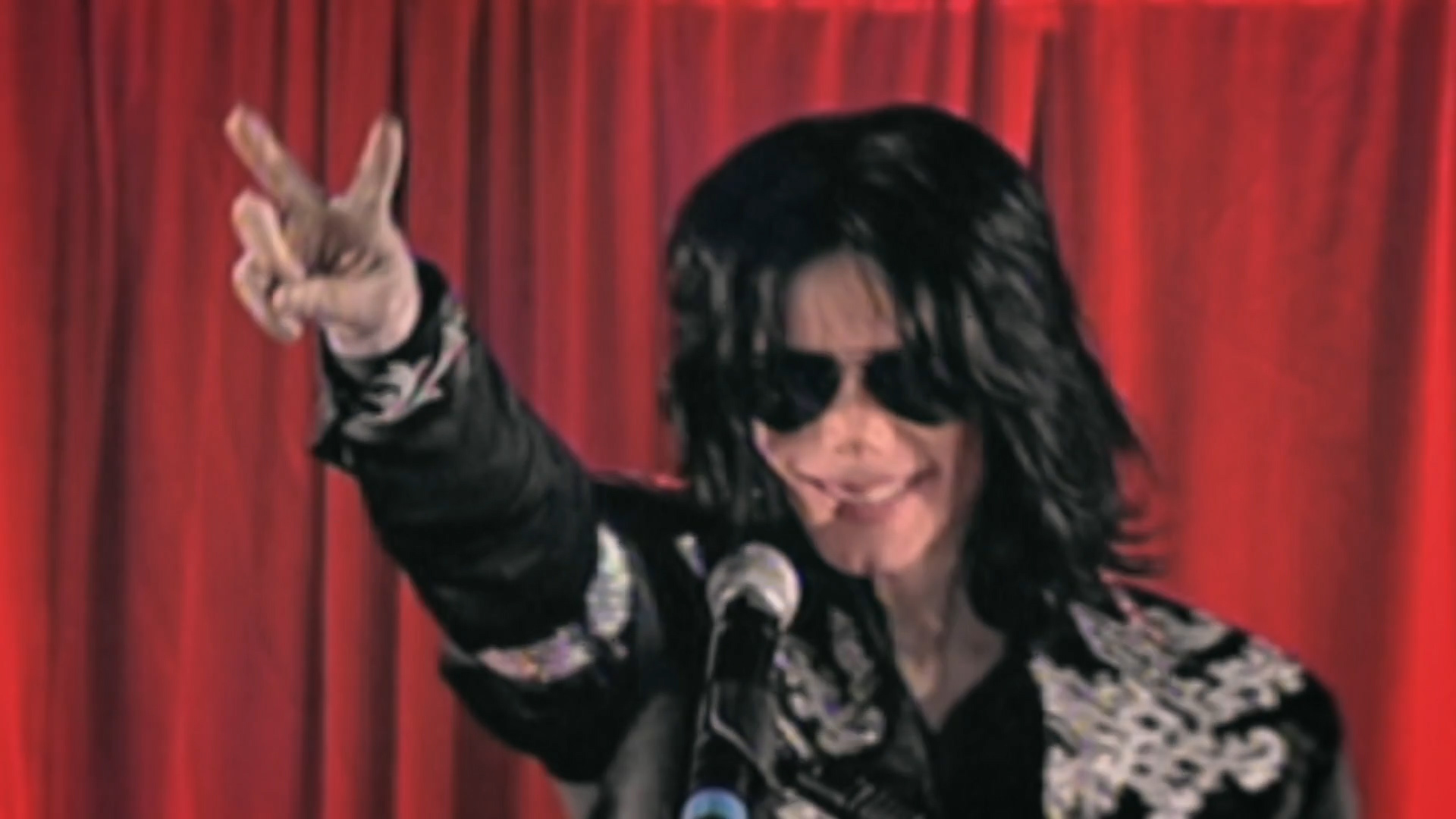 On the ninth anniversary of his tragic death, this heartbreaking and celebratory documentary is a fast-moving cultural critique on the day that Michael Jackson passed away–one that collectively broke the hearts of the Internet and our culture. Looking at the final days of the pop icon’s life, the documentary sheds a light on the immeasurable pressure Jackson was under as he prepared for his final tour, and how he ultimately ended up with the biggest audience of his lifetime during his true final farewell.

By submitting your information, you agree to receive emails from A&E and A+E Networks. You can opt out at any time. You must be 16 years or older and a resident of the United States. More details:
Follow #AECultureshock