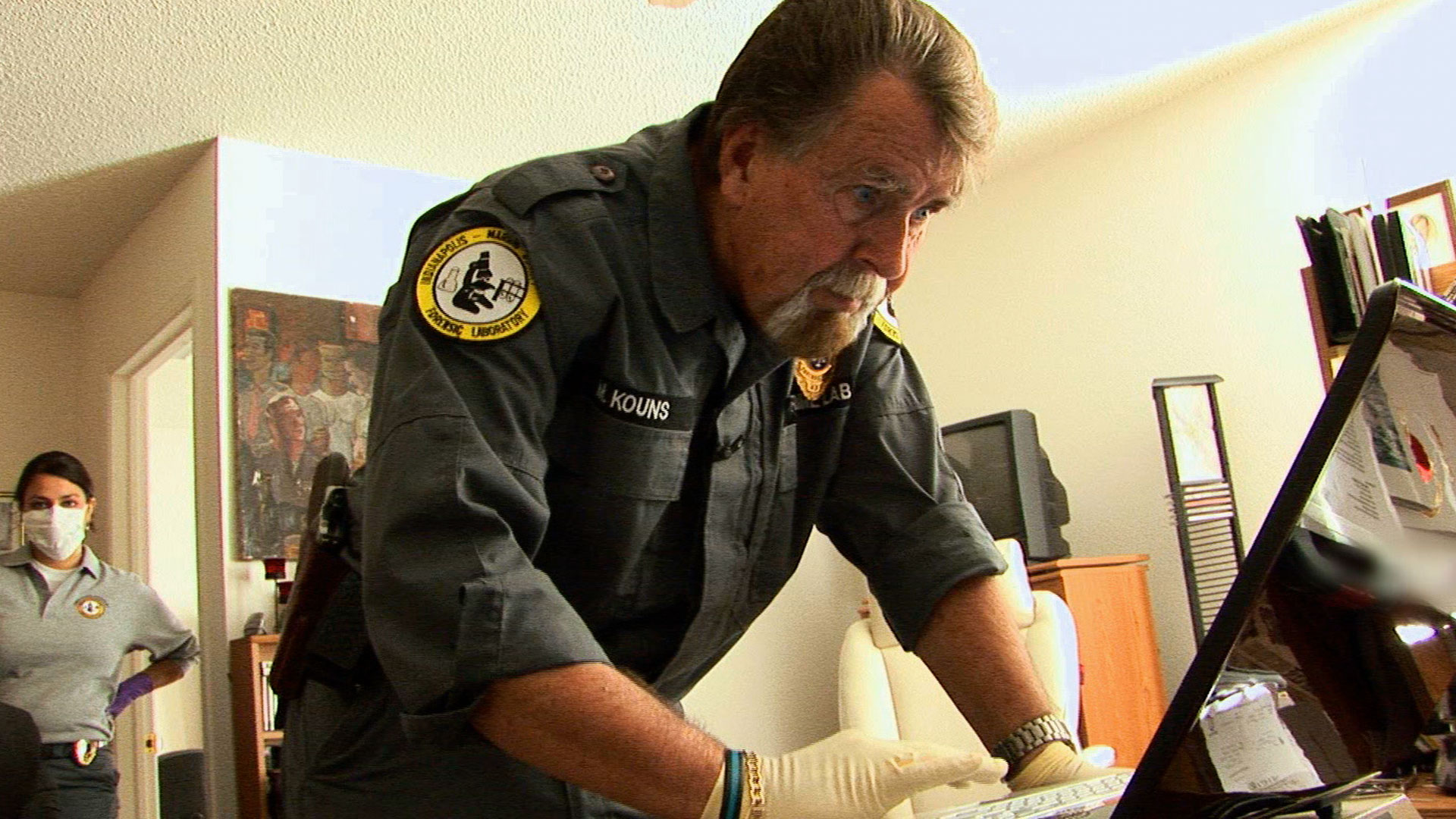 In a quiet Indianapolis suburb, two men are found fatally beaten in their bedrooms. Detective Bobby Flack is called to the scene and quickly learns that the victims had been harassed for being gay. Were these murders a hate crime? Could the killer be a neighbor living in this picturesque suburb?