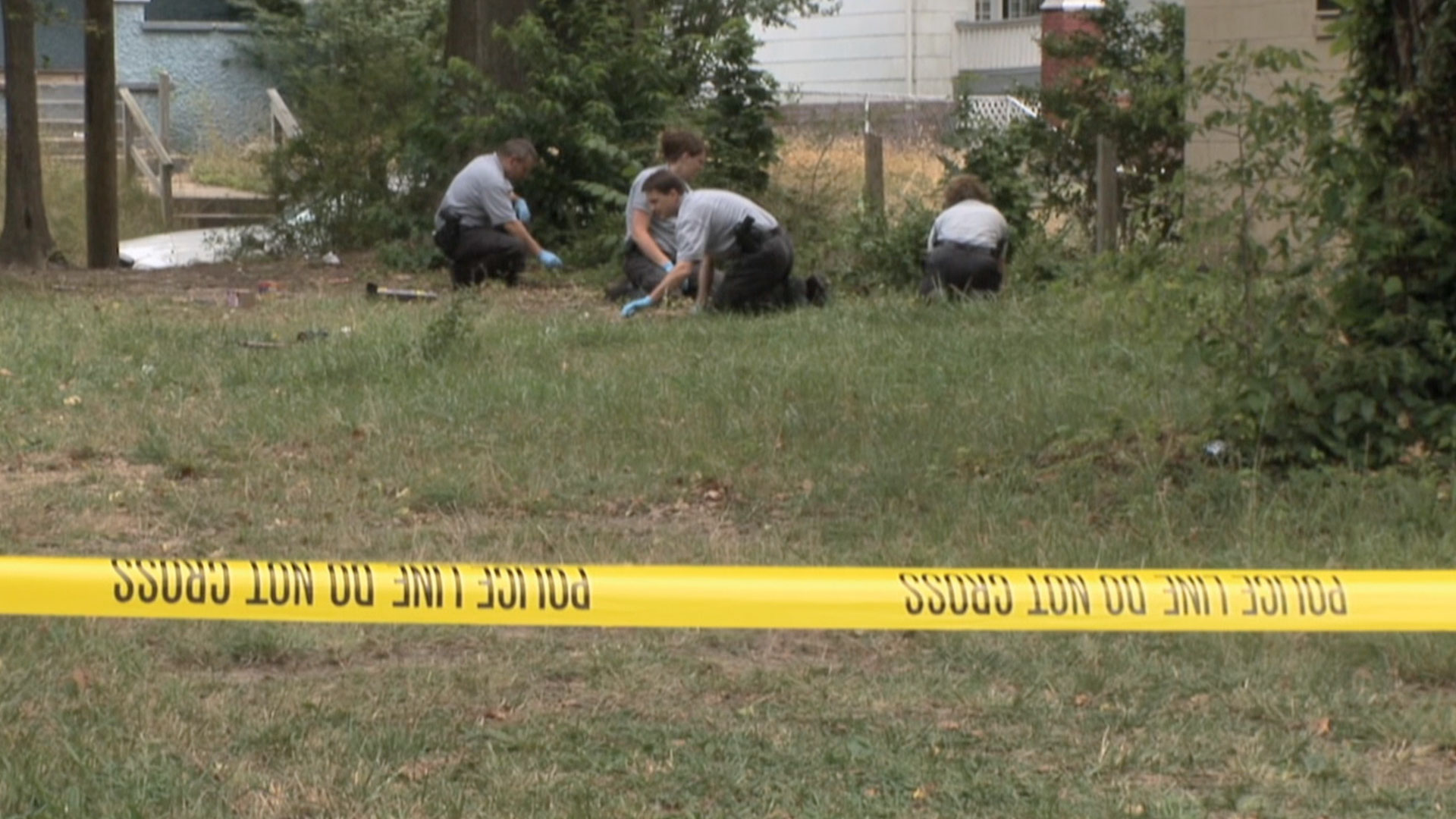 On the morning of July 5th, the body of the victim is found lying face up in an abandoned lot that had been used to shoot off guns the night before in celebration of Independence Day. More than 60+ shell casings are collected from the crime scene, which detectives hope will include an essential clue. A tip leads detectives to a possible suspect, who denies any involvement in the killing, although his polygraph may show otherwise. Detectives search his girlfriend's house for other evidence. Meanwhile, rumor on the street is that a high-level dealer was actually the shooter. As their list of suspects grows, the case quickly evolves into what seems to be a conspiracy -- but without an on-the-record eyewitness, Detective Simms won't be able to prove the case.