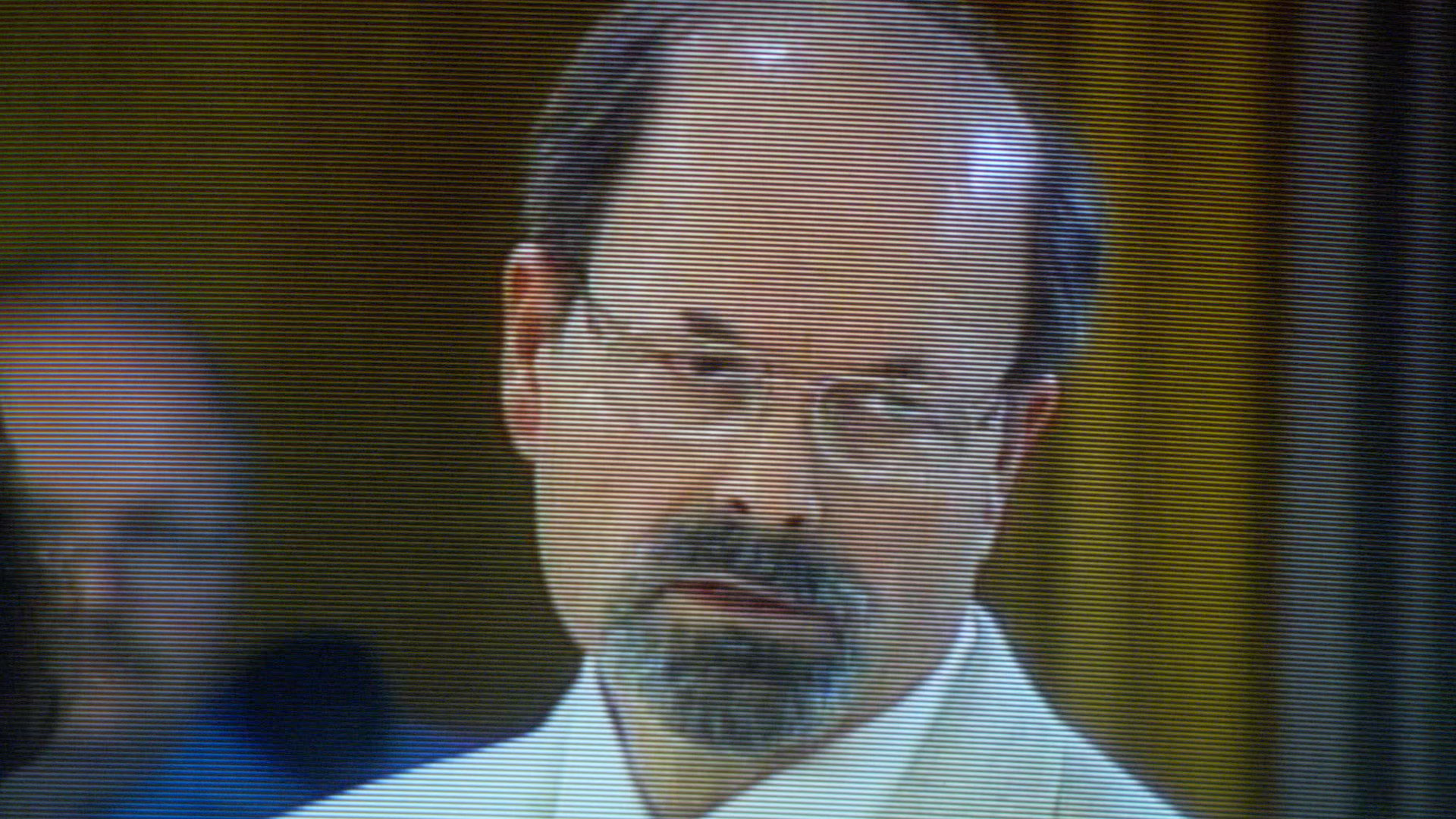 The story of the hunt for one of the most notorious serial killers in recent American history--the BTK killer, who terrorized the Wichita, Kansas, area for years. After committing at least seven brutal murders, BTK (for Bind, Torture, Kill) vanished for over 25 years before sending clues of his crimes to the media in 2004. He continued to avoid capture until a forensic computer expert traced a computer disc that led investigators to a surprising suspect--a church president.