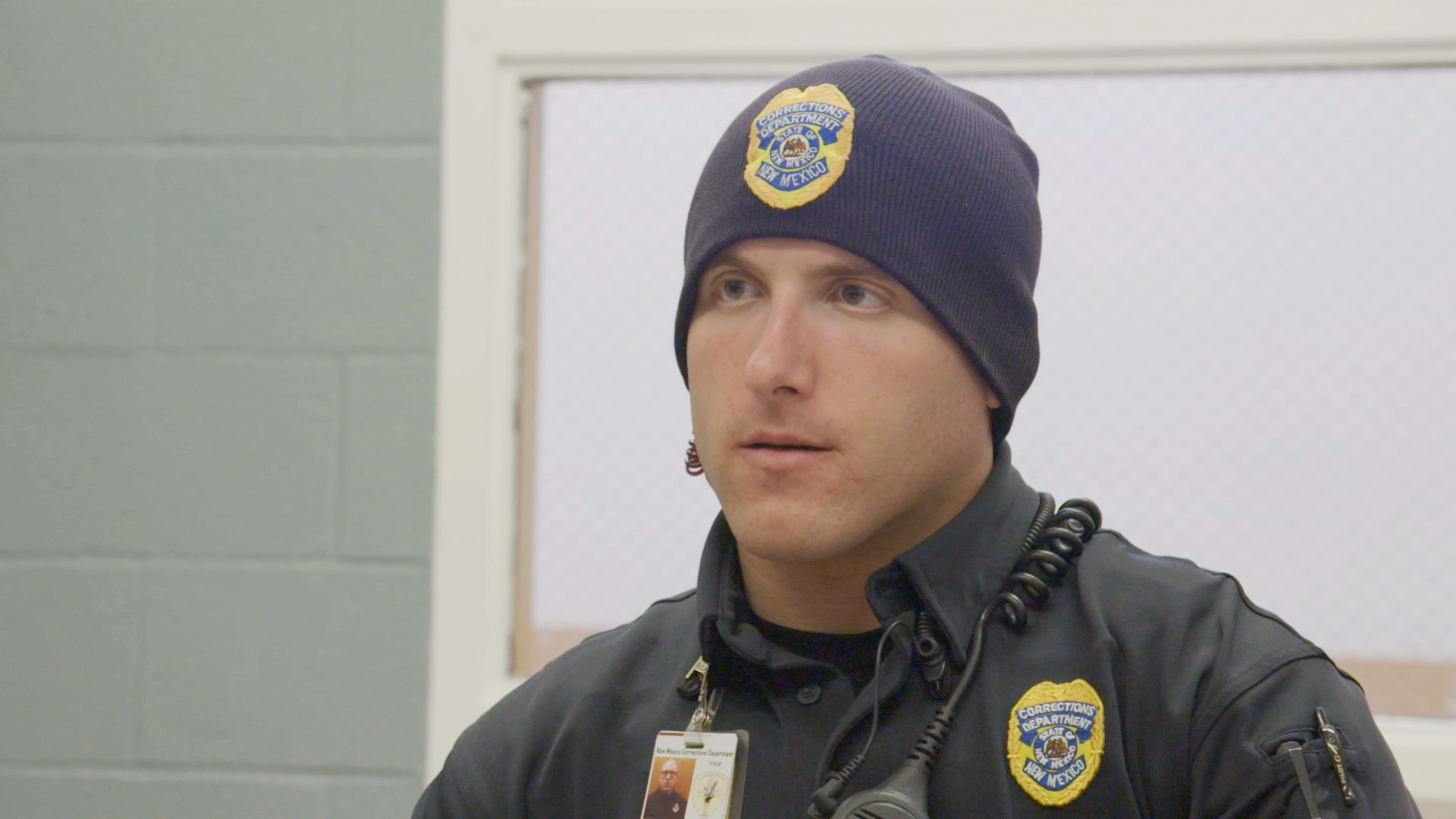 The rookies must find ways to assert their authority or risk being preyed upon by predatory inmates. Ariel is nervous about supervising a death-row inmate on tier time, while Lilly struggles to assert herself in a pod full of unruly gang members. Purto returns to work for the first time after a brutal inmate assault only to be confronted by another inmate, and new rookie Fabian is overwhelmed on his first day on the job.

By submitting your information, you agree to receive emails from A&E and A+E Networks. You can opt out at any time. More details:
Follow #BehindBars