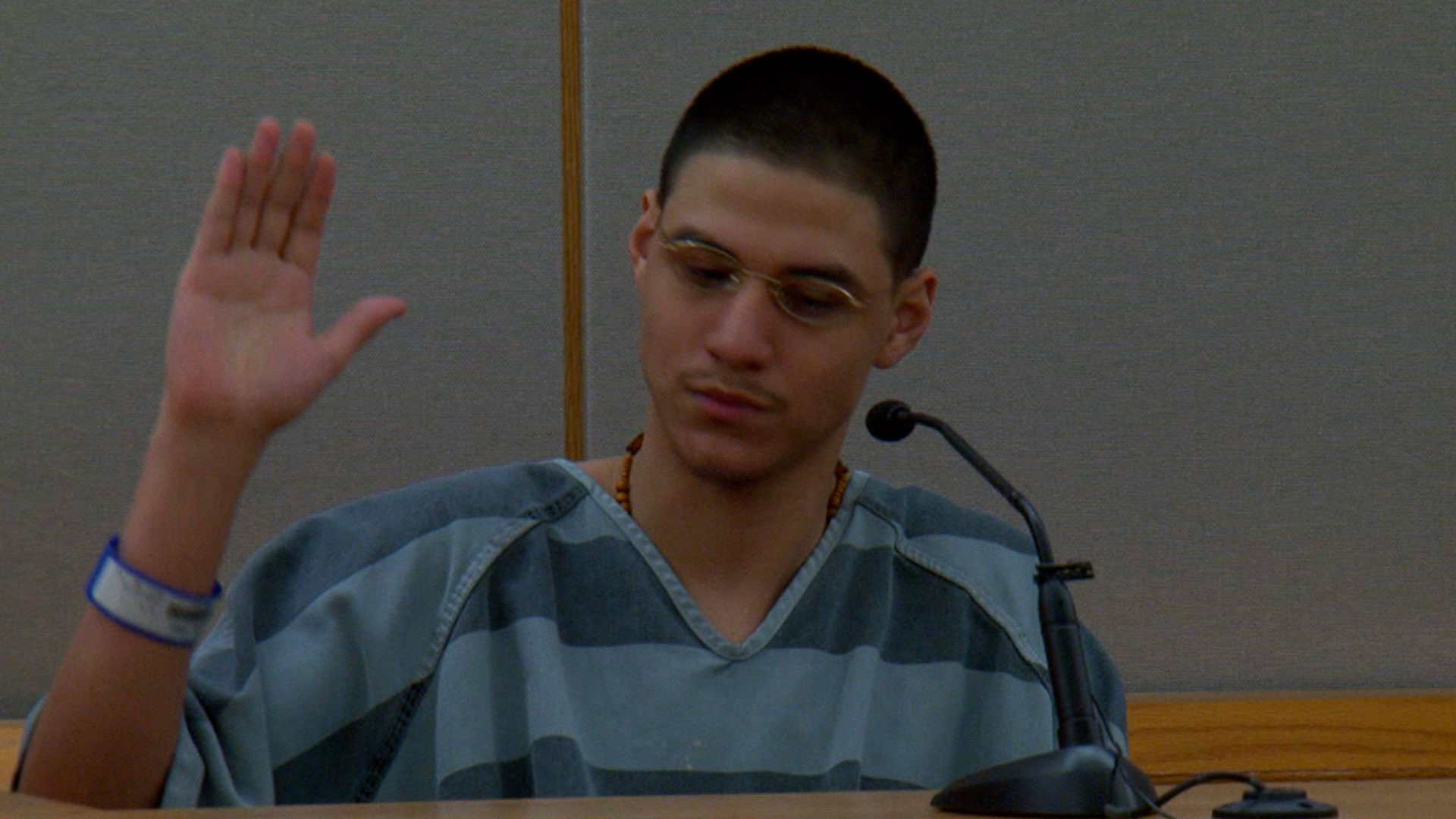 After The First 48: Bail Out

In Dallas, detectives investigated the shooting death of 26-year-old Daniel Barron, who was killed in the doorway of his home. Detectives soon discovered that the victim’s residence doubled as a drug den and that he was robbed. A tipster called-in and eventually six suspects were arrested and charged with capital murder. All six individuals admit involvement in the crime and point to 19-year-old Callie Marshall, mother of two, as the group’s ringleader. A year and a half later, Callie finally faces a jury of her peers. Will they see a confused girl who organized the robbery in order to bail her boyfriend out of jail in time for Christmas, or a coldblooded killer?