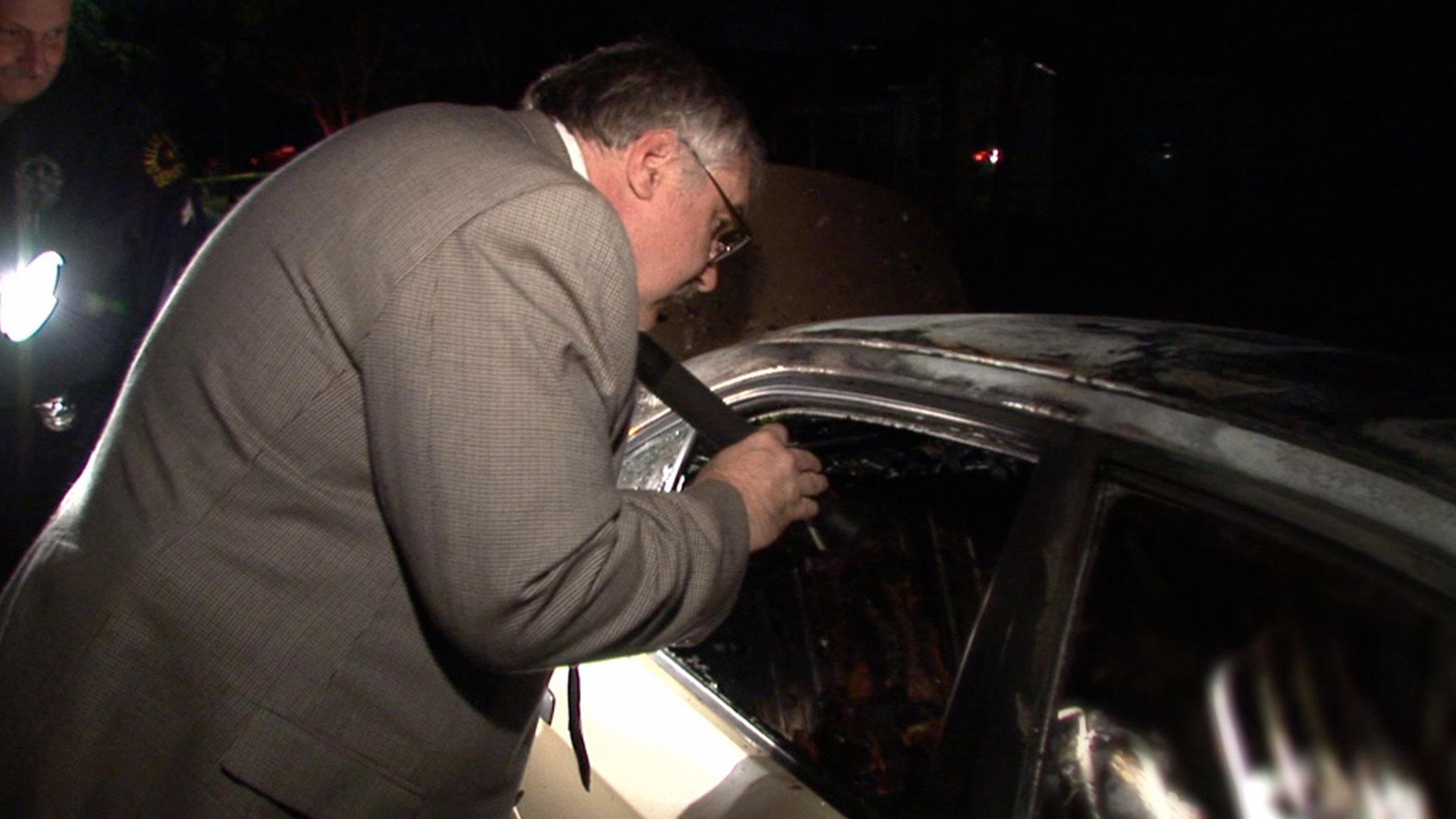 After The First 48: The Boogeyman

On March 26th, 2006, homicide detectives were called to the site of a burning car. Inside were the charred remains of 22-year-old Xenia Wilson, the mother of a four-year-old daughter. Detectives Rick Duggan and Randy Laboda closed the case by arresting three suspects: Jose “”J.J.”” Verduzco, Chito Rojas and Ismael “”Boogeyman”” Moreno. Verduzco and Rojas pled guilty and agreed to testify against Moreno. The trial would take turns that surprised both defendant and prosecutor. And the case itself would have a tragic postcript.