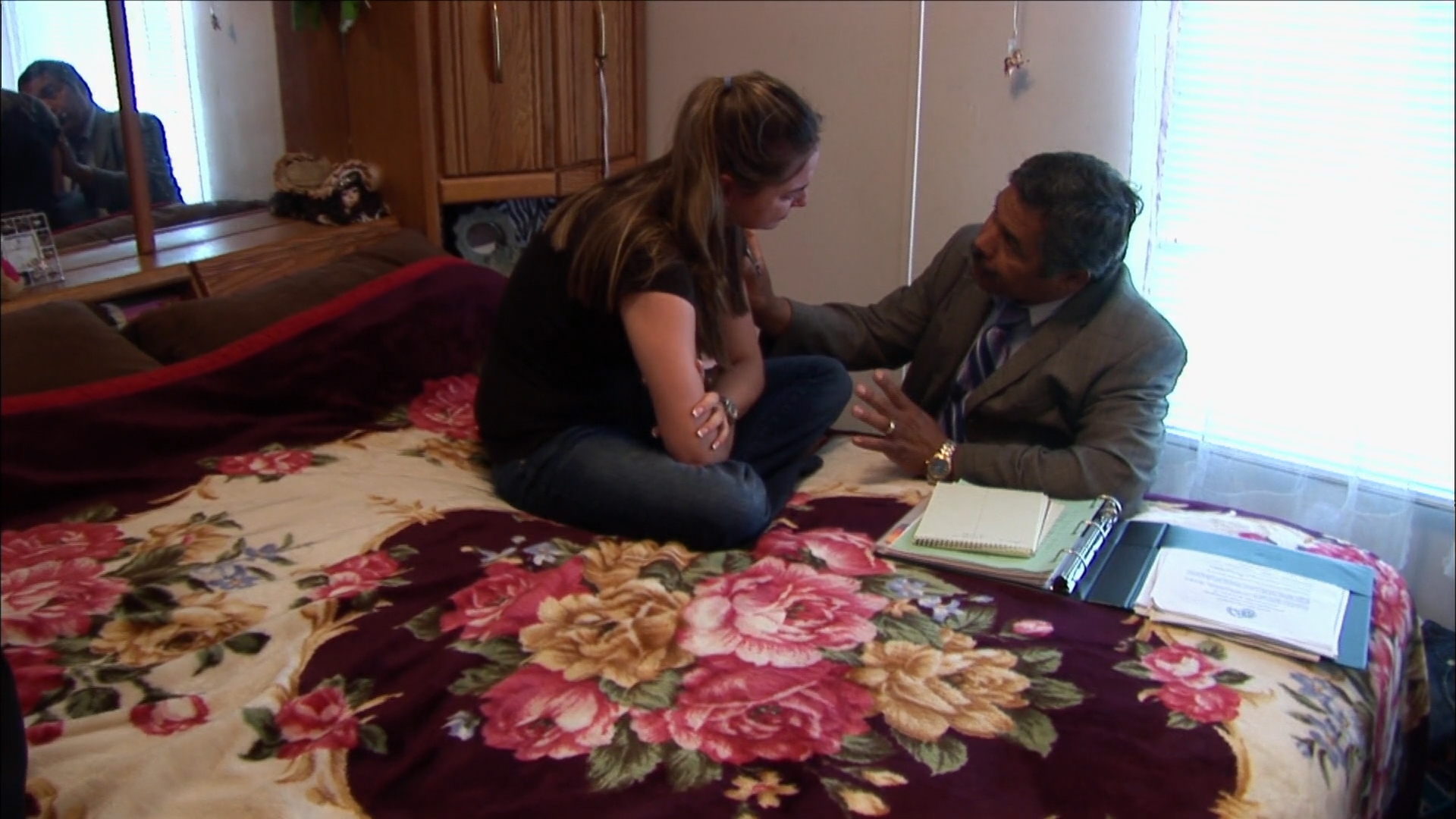 After the First 48: Bait and Switch

On a Sunday night in June 2007, Christian Marton and his girlfriend Monica Stafford drove two hours from Axtell, Texas to Dallas where Christian had arranged to buy a car. By the end of the evening, Christian was dead–shot in a robbery attempt. Lead Detective John Palmer and his partner, Armando Perez used both surveillance footage from a fast food restaurant and cell phone records to build a case against the man who planned the robbery. For the man who actually pulled the trigger, Palmer relied on both his fingerprint found at the scene of the crime and an id by Monica. Both men were charged with capital murder. The case went to trial in February of 2009.