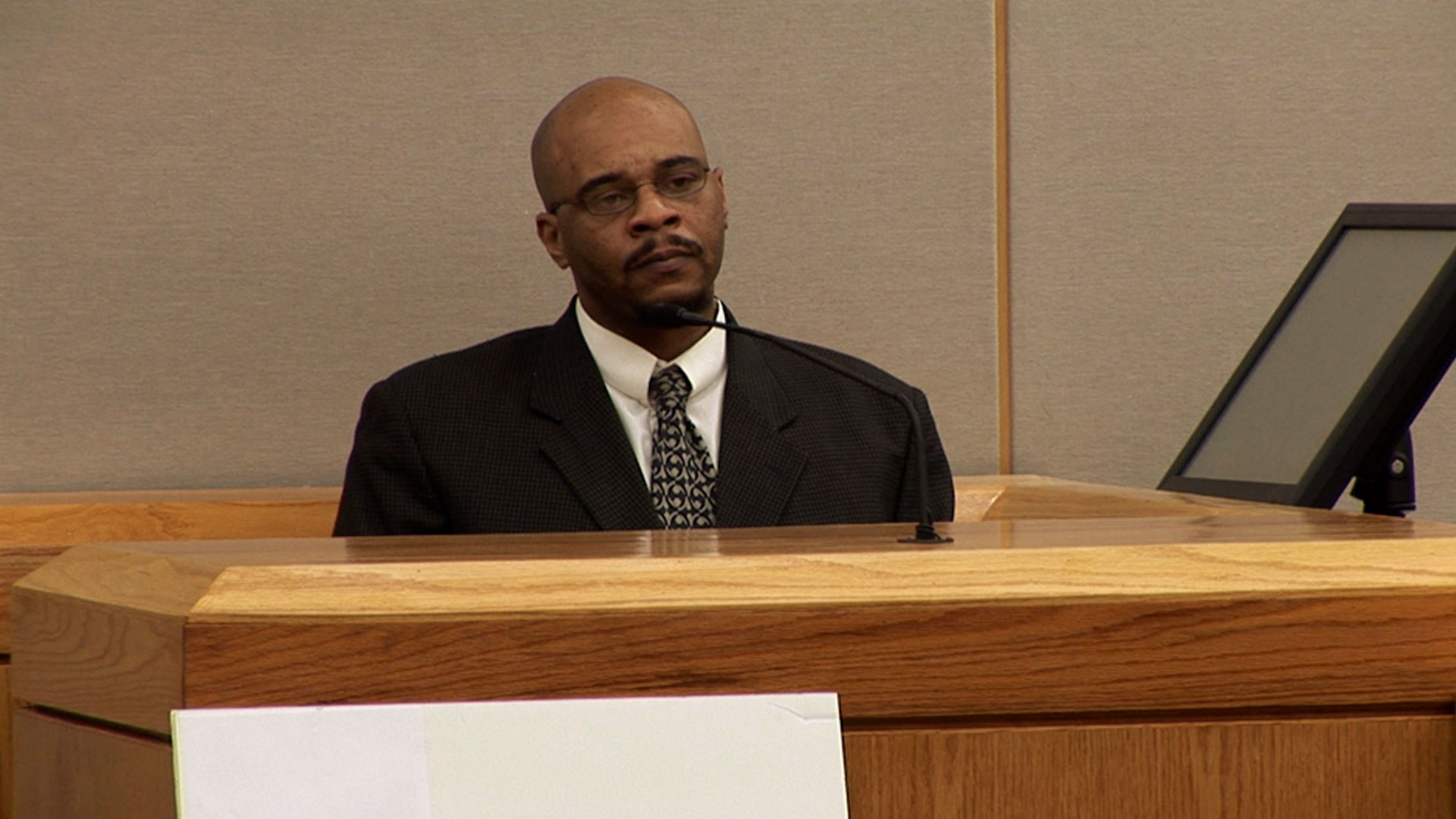 After the First 48: Blackout

Dallas homicide detective Robert Arredondo was called to his first case as lead detective on in November of 2007. He arrived at the scene to find one victim, 22-year-old Brandon Brown dead from gunshot wounds. Two other young men survived, one with minor injuries, one paralyzed from the waist down. It would take Arredondo three months, but he finally tracked down his two suspects: Eric Harris in Dallas and Lorenzo Johnson in Minneapolis. Both were arrested for capital murder. Harris, considered the mastermind of the robbery/murder, was tried first–and quickly found guilty. Johnson claimed he participated in the crime under duress: he feared Harris would kill him if he didn’t help or went to the police afterward. Did the jury didn’t believe this defense?