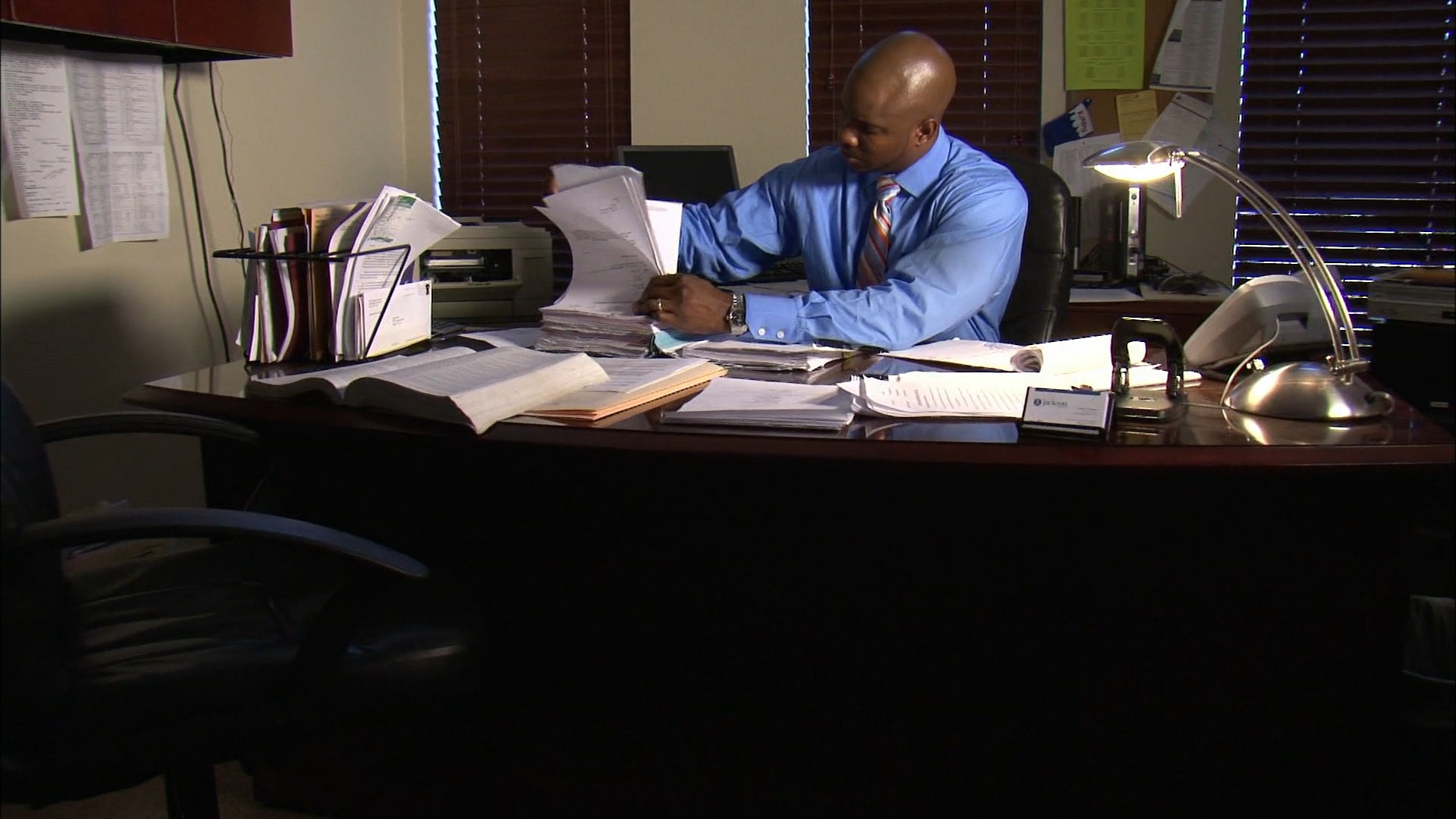 After The First 48: Letters of Intent / Family Friend

In Dallas, Texas in 2007 Darell Billingsela was charged with brutally attacking and killing twenty-two-year old Jessica Lewalling in a jealous rage. Billingslea was a two-time convicted murderer out on parole. Prosecutor Jennifer Bennett was determined to make sure Billingslea would not slip through the system again. And, in February 2007, thirty-six-year old Antoine, “Tony” Hamilton was found shot dead, and left behind a vacant house. His friend, Carlos Mitchell, confessed to the crime. Prosecutor Jenni Morse thought she had a slam dunk case–until the verdict in a similar case shook her confidence in getting a conviction.