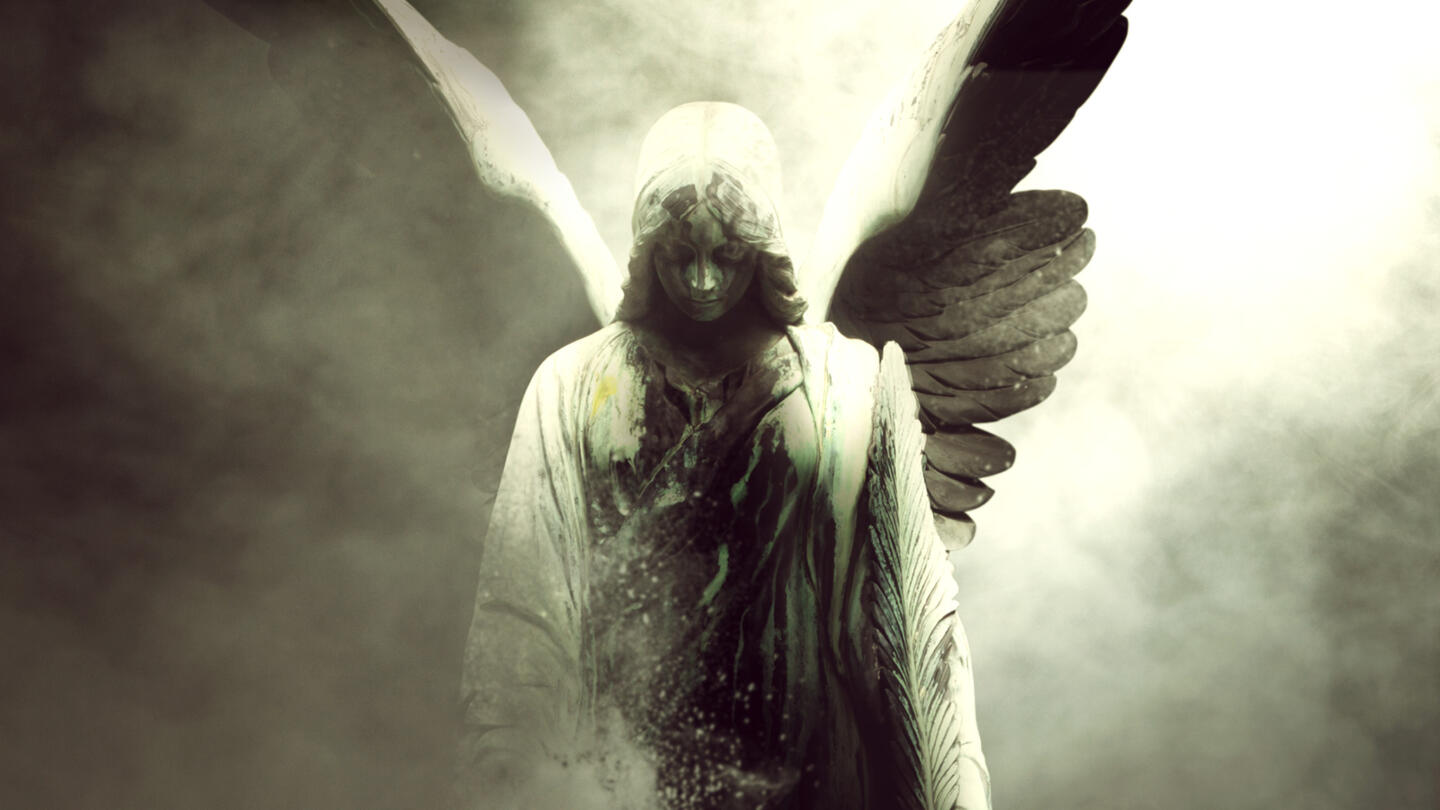 “No Greater Law” explores the struggles between an Idaho-based faith healing community and a Sheriff investigating the deaths of children from the community.

In Idaho’s Treasure Valley, a pastoral and devout corner of what was once America’s western frontier, worldly and fundamentalist ideas of faith clash. With some beliefs affecting literal life and death consequences, in a domain where church and state lines blur, child fatalities linked to faith healing and medical neglect occur largely without scrutiny. Parents who refuse medical care for their children in the name of God are immune from prosecution, and religious freedom is elevated above all else.

“No Greater Law” introduces audiences to the families, beliefs and primeval rejection of compromise behind an elusive and private faith healing church known as the Followers of Christ. As an effort grows by outsiders and the local sheriff’s office to confront an issue they say puts children at risk, the conflict tests the politicians and legality of exemptions that support and protect the church’s way of life. Exploring the narrative and ideological rift with empathy for all involved, the film unveils the changing landscape of a highly religious and individualistic state, and country, and lays bare a cultural fracture in the American religious psyche.

“No Greater Law” marks the directorial debut of Tom Dumican and was produced by Jesse Lichtenstein, who developed the film with Dumican. Emma Cooper is the executive producer for Pulse. Molly Thompson, Elaine Frontain Bryant, and Robert Sharenow are executive producers for A&E.

A Gray State
By submitting your information, you agree to receive emails from A&E and A+E Networks. You can opt out at any time. You must be 16 years or older and a resident of the United States. More details: